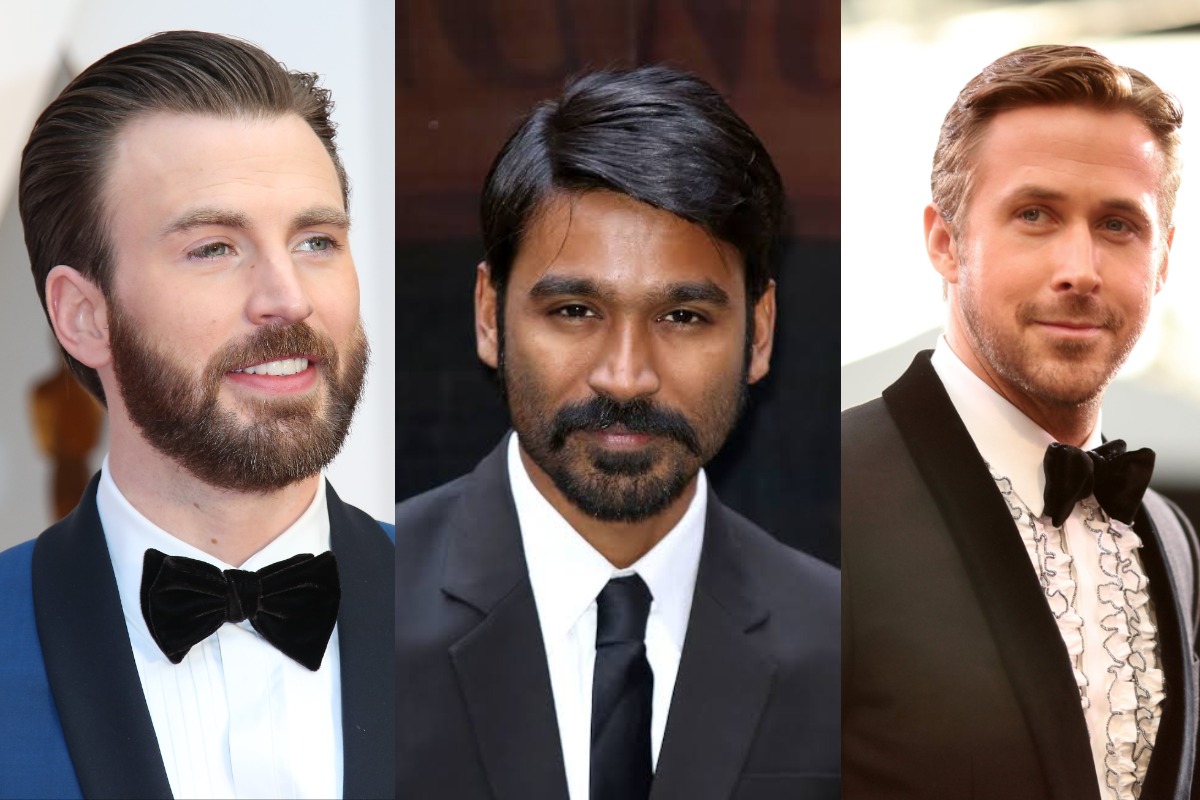 South Indian actor, Dhanush, who got fame from the Bollywood movie, ‘Ranjhnaa’, has just received another opportunity to work with renowned Hollywood celebrities in his second international venture, a big-budgeted film, The Gray Man, directed by Joe and Anthony Russo.

Dhanush is joining the star-studded cast including Jessica Henwick, Wagner Moura, and Julia Butters. In the film, he will also be working with big names such as Ryan Gosling, Chris Evans, and Ana De Armas.

Dhanush has already worked on a Hollywood project in 2018, The Extraordinary Journey of the Fakir.

The Gray Man is his first Netflix outing. For the unversed, The Gray Man is based on the debut novel by Mark Greaney, published in 2009 by Jove Books.