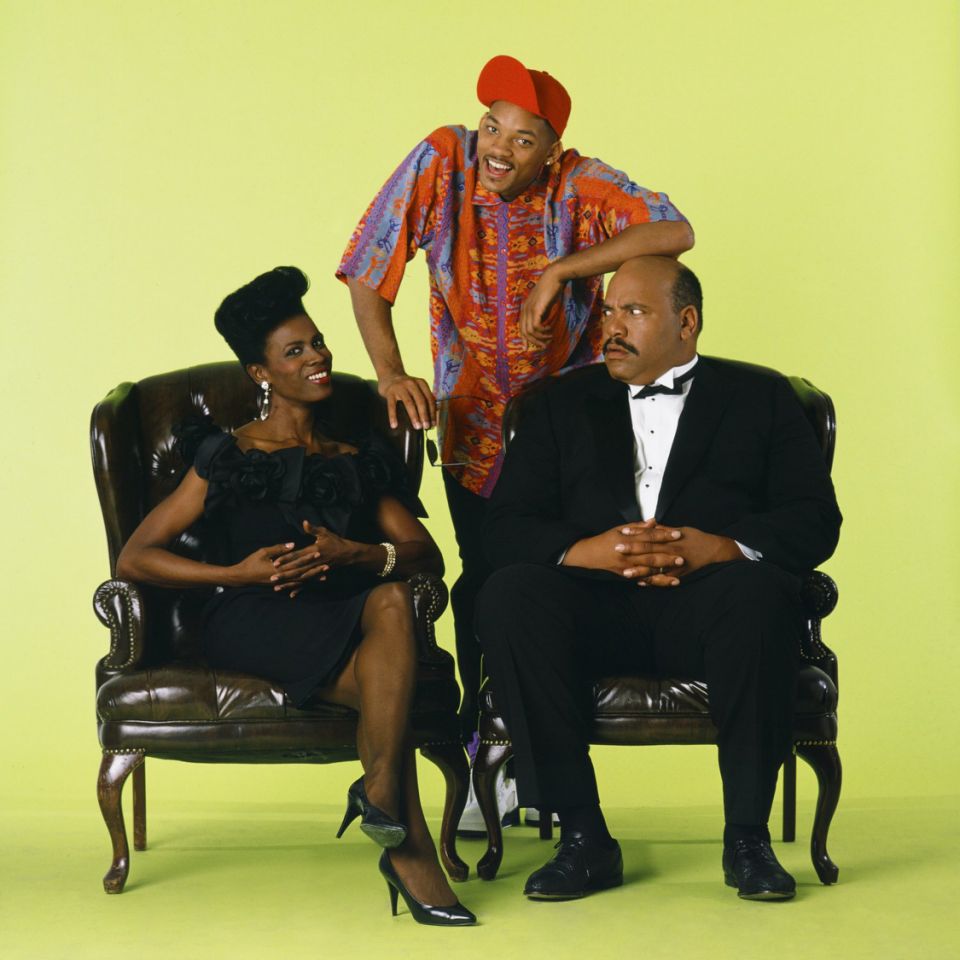 Will Smith and Janet Hubert offered apologies and explanations to each other for what had been a long-running feud that began Janet’s controversial exit from the series in 1993.

Smith and Hubert appeared together for the ‘Fresh Prince of Bel-Air’ reunion and ended their 27-year-old infamous feud.

Janet Hubert, who played Smith’s aunt during the first three seasons of the hit series, was replaced before season four by Daphne Maxwell Reid, and later blamed Smith for pushing her out.

The actress, during the reunion special, explained she was pregnant while filming the show’s third season and also stuck in an abusive relationship, something that created friction on the set. “I was no longer laughing, smiling, joking, because there were things that were going on that nobody knew about. The cast had no idea what was going on,” she said in a solo interview.

Smith, in his own solo interview, admitted he had no idea about Hubert’s struggles. “During that time of her pregnancy, I wasn’t sensitive, I wasn’t perceptive,” he said. “Now that I’ve had three kids, I’ve learned some things I did not know at the time and I would do things very differently. I can see where I made the set very difficult for Janet.”

The actor explained his experience as a father and divorcee allowed him to “see now the level of pain and the level of struggle that it was for you just to show up every day.” Hubert further detailed the toll their feud took on her career.

In the solo interview, Janet discussed the sit-down with Will, saying, “I have to say, after 27 years, being here today and having the conversation that Will and I had together — it’s healing. I didn’t come here to have animosity, I came here to resolve, ’cause it’s time.”

Janet Hubert again apologized to Smith. “We’ve said such hateful things about each other, probably. And I’m sorry,” she said.

“I’m sorry,” Will Smith said in response Janet Hubert, before the pair embraced one more time.

In this article:Janet Hubert, Will Smith