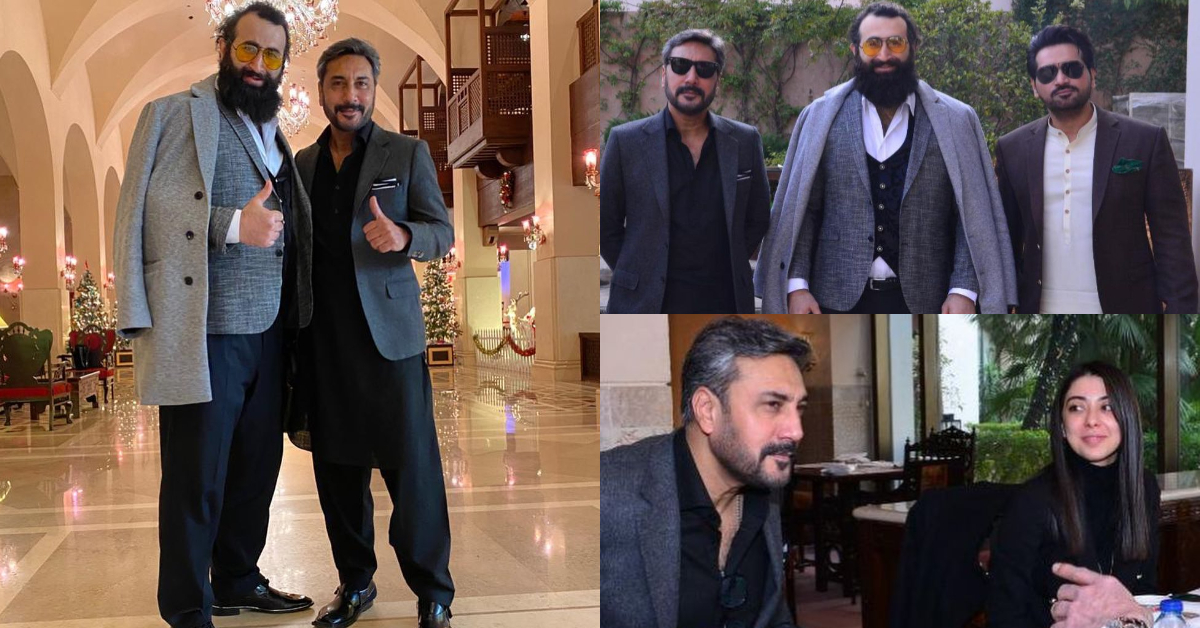 Pakistani superstar Humayun Saeed has announced that he and Adnan Siddiqui are excited about bringing the ‘biggest project ever’ in collaboration with Turkish producers.

In an instagram post Humayun Saeed wrote, “It was an absolute pleasure to host our Turkish guests; Mr Kemal Tekdin Executive Producer of blockbuster series Diriliş: Ertuğrul along with our beloved Cel Al, most popularly known as Abdul Rehman Alp and Dr Kashif Ansari of Ansari Films for bringing us all together.”

“Me and my friend Adnan Siddiqui are absolutely thrilled to be bringing to you the biggest project ever in collaboration with Kashif bhai and our Turkish brothers.”

The actor also thanked all the dignitaries including Prime Minister for the support,

“Would like to especially thank Prime Minister Imran Khan, President Arif Alvi as well as our esteemed ministers Mr Shibli Faraz and Mr Shehryar Afridi who have all pledged their full support in bringing this historic project to life which will be shot in and feature actors from both countries. Here’s to the beginning of a new chapter in Pak-Turkey friendship.”