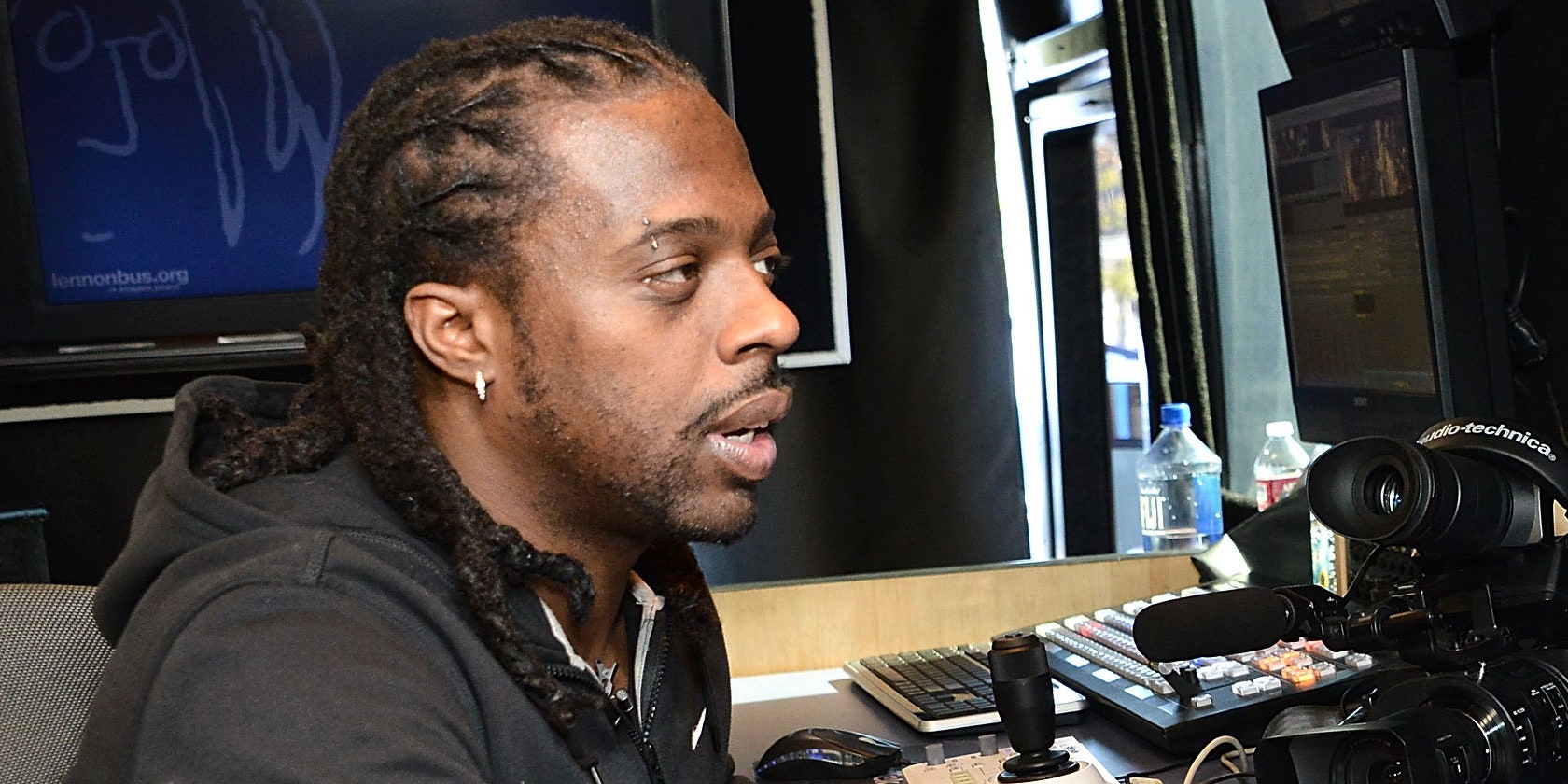 Noel Fisher, a popular music producer who has worked with Wiz Khalifa, Nikki Minaj, Lil Wayne, and almost all the big names in Hollywood, famous for featuring Jay-z and Beyonce in one screen, was arrested for a felony and sexual assault-testified by many celebrities such as Bebe Rexha, Jessie Reyez, and Tinashe who claimed to have been his victims in the past. Fisher Got arrested on Wednesday, 14th October by the Los Angeles County Sheriff, being filed for 15 sexual assault charges along with 5 felony assault charges, setting his bail at $6.3m. The aforementioned allegations occurred between 2010 and 2019. Kristina Buch and Peyton Ackley, who happened to artists, were the first two of the many victims to speak out about Fisher and successfully file a restraining order against him, after which many other celebrities named and shamed him for his act, some as victims and some as witnesses.