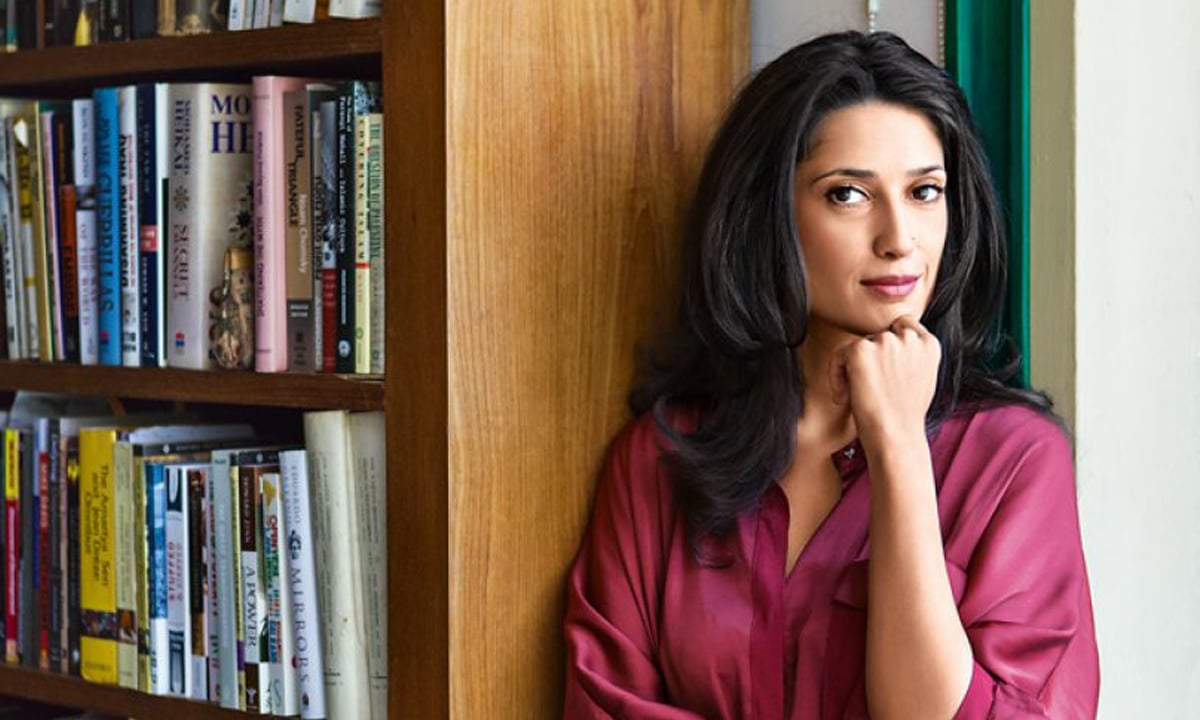 Fatima Bhutto, the niece of Benazir Bhutto (the first woman Prime Minister of the Islamic world), says she loved the official anthem of the sixth edition of the Pakistan Super League (PSL).

I really liked the official anthem of PSL 6 because of Naseebo Lal.

While fans are unhappy with the new song, Fatima Bhutto lauded it by sharing it on her official Twitter account.

On the official anthem of the sixth edition of Pakistan Super League (PSL) ‘Groove Mera’, while cricket fans and music fans are expressing their anger, there are some people who are also complimenting it for being different.