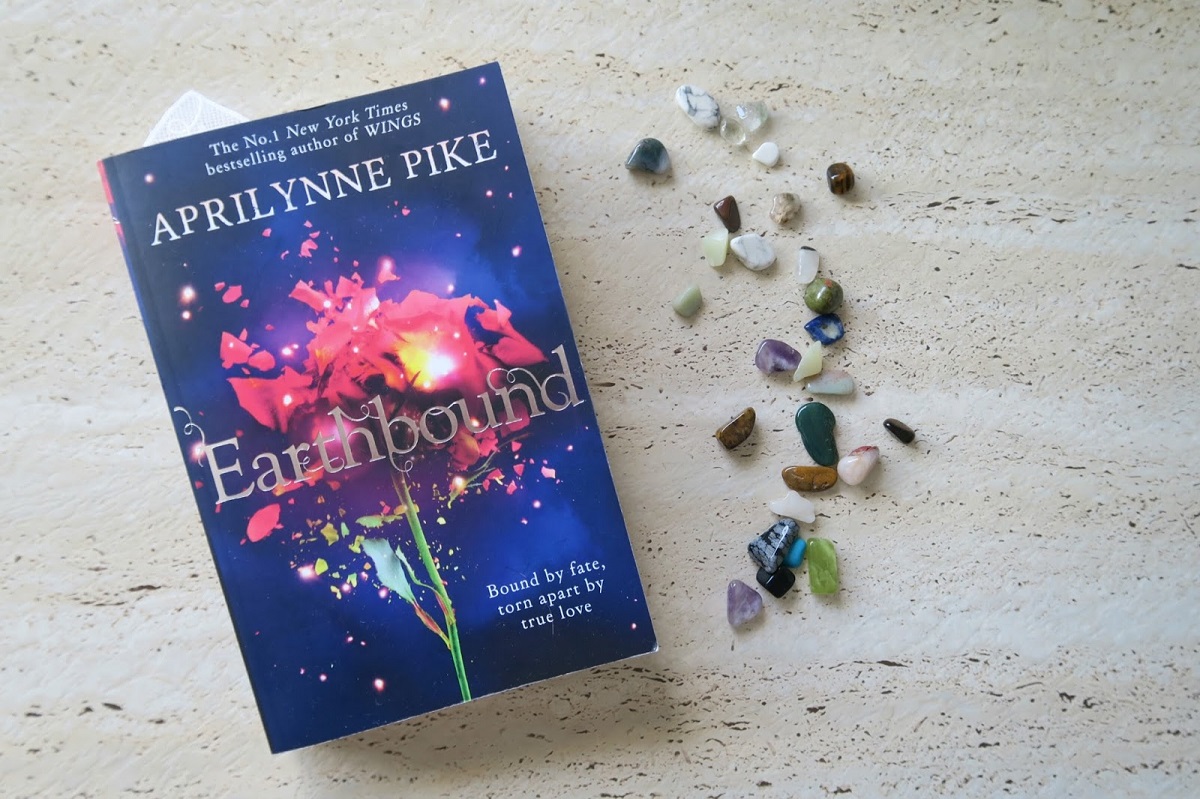 Tavia, 18, miraculously survives a plane crash that kills all other passengers, including her parents. As she recovers in the care of an aunt and uncle, she begins to see things others cannot see and is stalked by a man who hides behind sunglasses but fails to be inconspicuous. Her talent for drawing has been blocked by the accident, along with many of her past memories. In her struggle to discover who she really is, Tavia must decide whom she can or cannot trust a handsome college librarian named Benson, her therapist, her aunt and uncle, or an attractive, green-eyed man named Quinn, who seems trustworthy and real, but who has a habit of unpredictably appearing and then disappearing.

There’s a lot of action in Earthbound, which kept me glued to the book. There were many moments that put me on the edge of my seat and there’s no doubt that Pike does a fantastic job drawing her readers in. Pike is an awesome author and there’s a little bit of everything in Earthbound: secrets, action, special powers, drama, and romance. I really liked the mystery aspect to the story and Tavia’s character really kept me intrigued. I couldn’t decide until the end of the story who to trust, and what the meaning behind the mysteries were.

The writer has created a compelling story, a young adult novel which has some nice supernatural elements to it. The suspense kept me guessing and the mysteries behind the romance kept me turning the pages. Filled with secrets, curses and magic, Earthbound was an enjoyable read. I would recommend this to children above the age of 10 to read this.