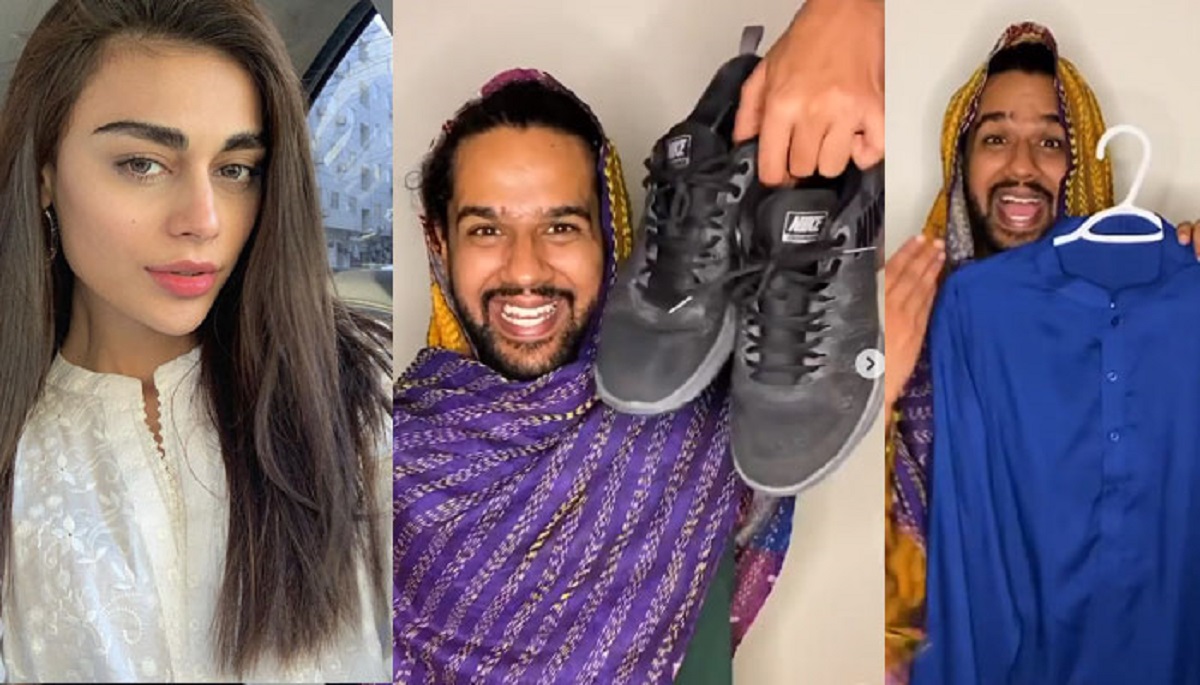 Comedian Ali Gul Pir recently took to social media to remind people that his comedic takes on celebrity antics do not give people the right to bully, harass, or verbally abuse the celebrities his sketches focus on.

The comedian is known for his funny and satirical sketches of celebrities whose remarks cause a bit of drama and controversy on social media. He recently made a sketch on model Sadaf Kanwal after her comments on marriage and feminism went viral.

He posted an Instagram Story and asked viewers to be wary of crossing the line between poking fun in good humor and downright bullying people.

“Guys I’m a comedian and it’s my job to make fun of celebrities and their public works (songs, interviews, dramas, etc),” he wrote. “This does not mean that anyone should bully or harass them. These videos I make are to be laughed at, that’s it!”

“Please be kind and tolerant,” he emphasized at the end.

Pir often uses comedy to highlight underlying social issues that need to be acknowledged and addressed. He previously posted a video in January to highlight the rampant verbal harassment women face on the streets.

In this article:Ali Gul Pir, Comedian