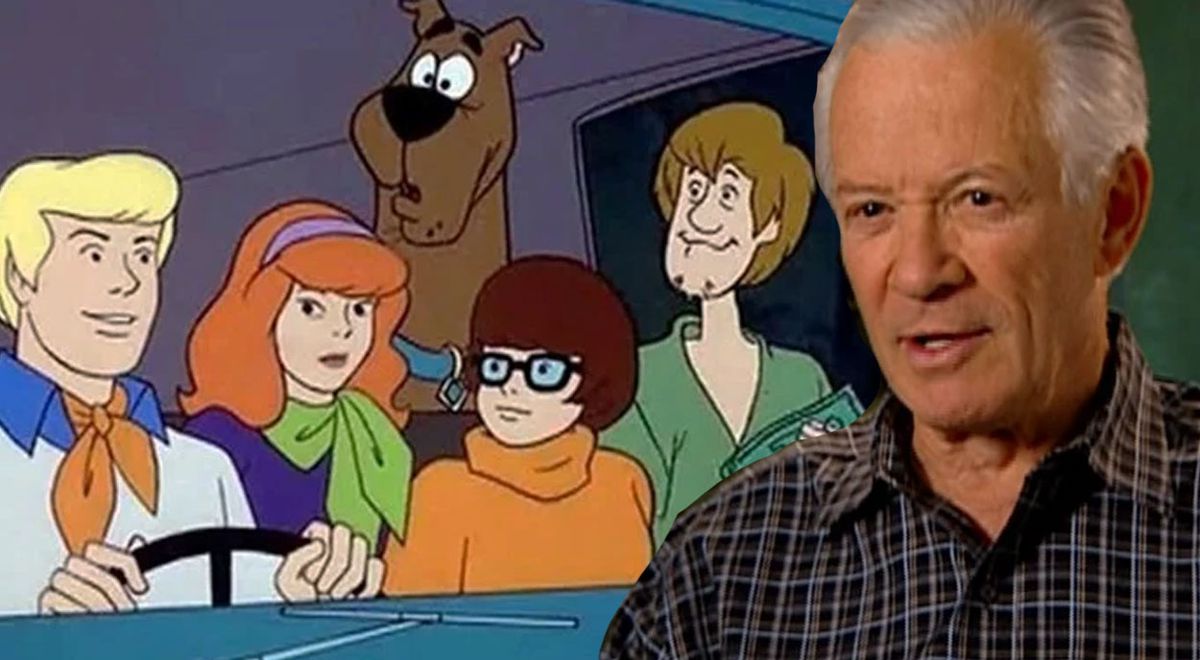 Ken Spears, the co-creator of Scooby-Doo, has passed away at the age of 82.

The news comes less than three months after his partner Ruby passed away on Aug 26.

Together with Ruby, who he met as a sound editor and staff writer at Hanna-Barbera, the duo created magic with the supernatural cartoon Scooby-Doo, Where Are You!, the first episode of which aired on 13th September 1969.

All but four of the first 25 episodes were written and story-edited by them.

Sam Register, president of the Animation and Cartoon Network Studios, said in a statement,

“Warner Bros. Animation is saddened to learn of the passing of Ken Spears and we send our warmest thoughts to his loved ones. He was a true innovator in the industry whose gifts of humor and storytelling continue to delight audiences.”

In this article:Died, Ken Spears, Scooby-Doo