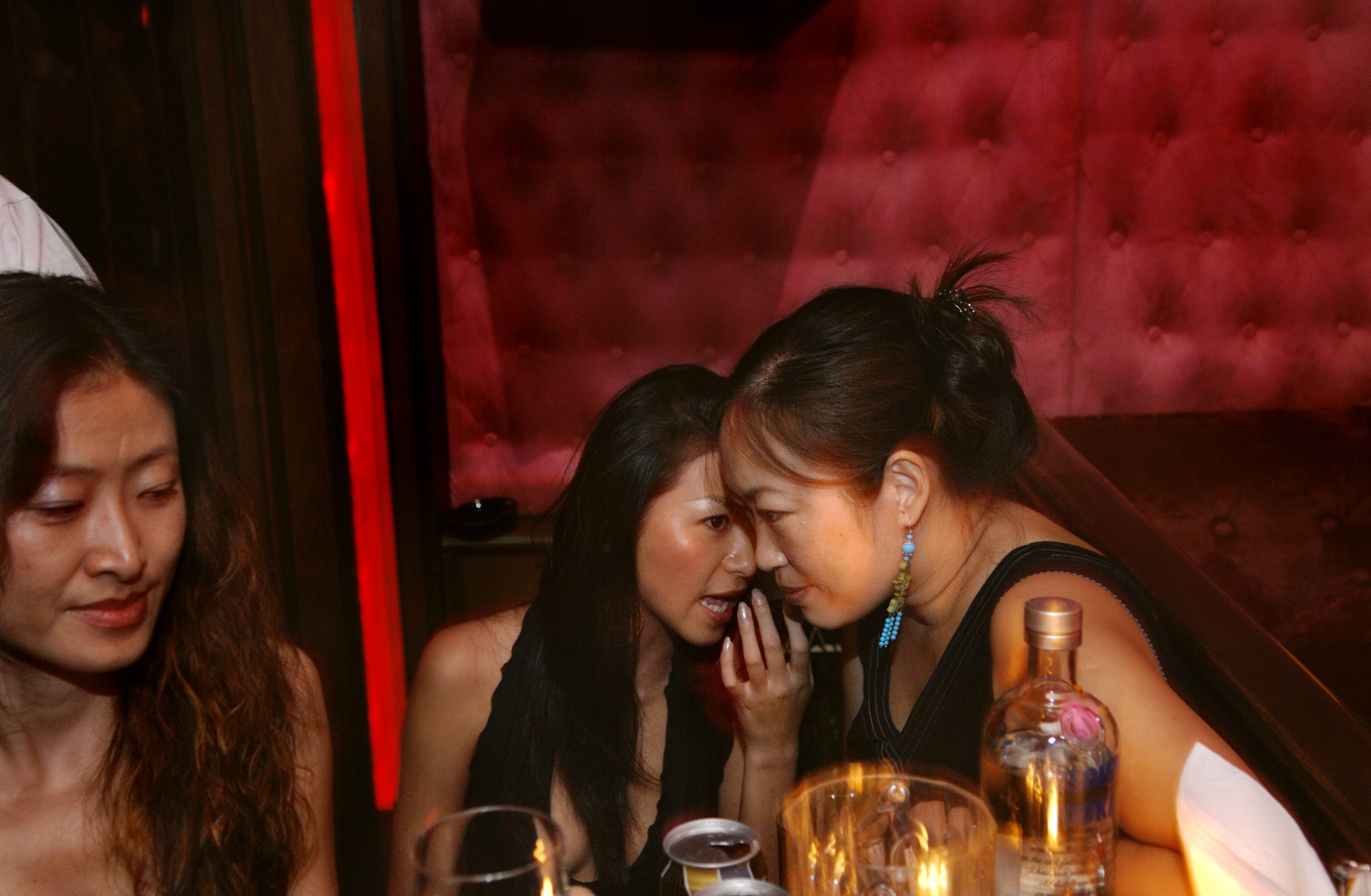 A man and woman, introduced to one another by their families who found them as potential matches, agreed to go on a date. On arriving at the restaurant, the man got startled when he saw 23 other people at the same table, who happened to be the girls’ relatives and had already ordered food. The girl on telling him that this was a test of generosity, asked him if he would pay for the food, to which he clearly refused and left. She then proceeded towards her relatives, asking them if each would pay for his/her own meal and they all refused too. The bill totaled around 198000 Yuan.

In this article:Chinese, Couple, Dating, Tinder