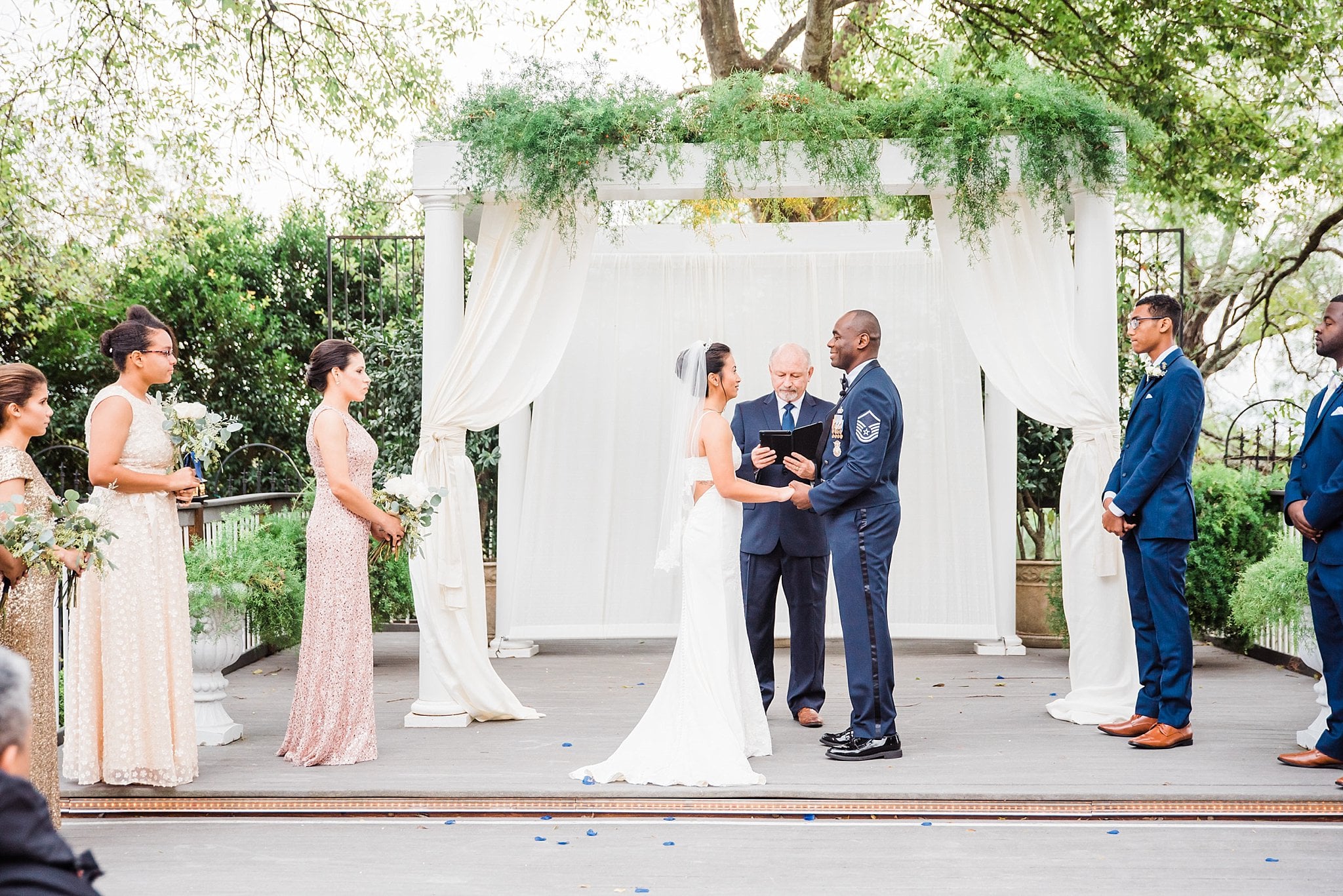 A bride has received mixed reviews after announcing her nephew could no longer be part of her wedding. In her defense, she explained how her seven-year-old nephew was to be the ring bearer at the ceremony which was decided several months prior. However, with the big day coming up, her sister called to inform her that her son was going through a phase where he was refusing to wear anything other than his spiderman costume. His mum further said that he had been wearing the same costume to school and throws a fit at the slightest insistence to wear something else.

In this article:Bridal, Spiderman, Wedding