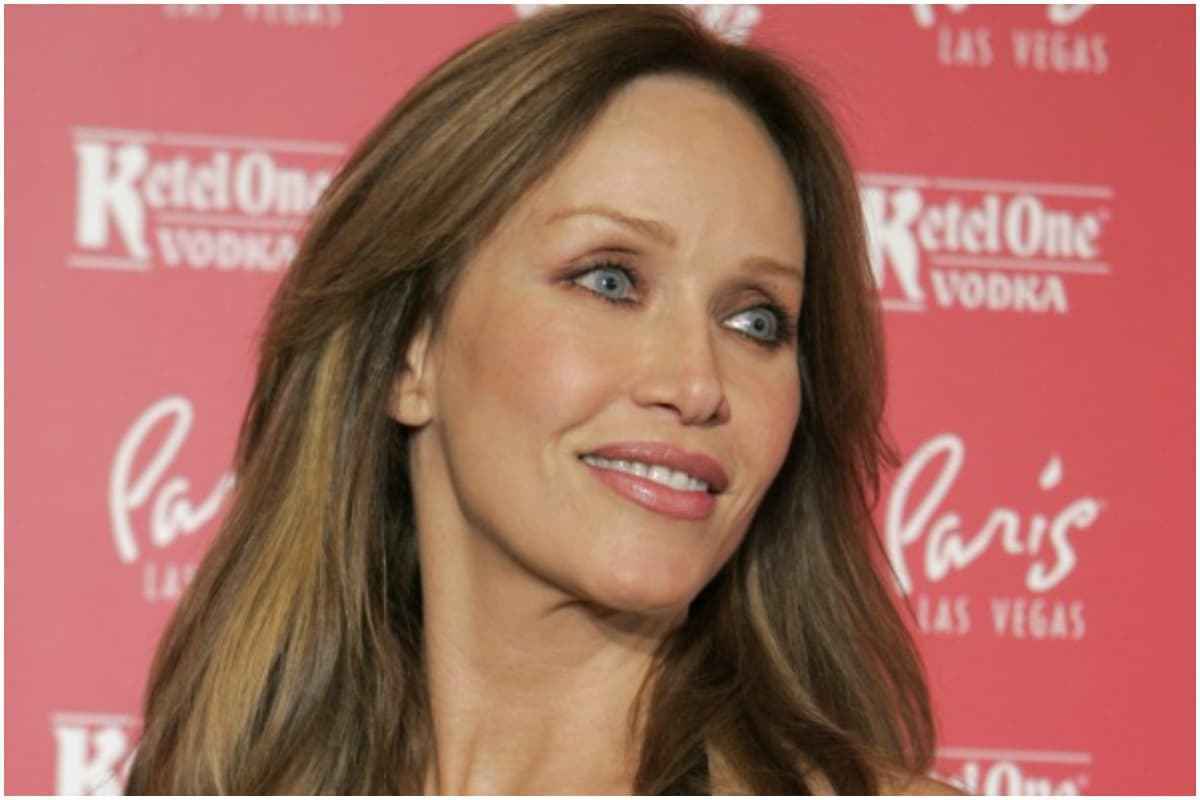 The Hollywood actress Victoria Leigh Blum, majorly known by her stage name Tanya Roberts, has passed away at California hospital at the age of 65.

She was amongst the popular Bond girls as she starred in the James Bond movie, A View to a Kill. Along with her famous ‘007’ movie, she was also known for her role as Midge Pinciotti on That ’70’s Show.

It has been revealed that the actress was hospitalized in Los Angeles after “she collapsed while walking her dogs on December 24”.

Mike Pingel, the actress’s close friend clarified that her death was not due to COVID-19. However, she was still unsure about the cause of her death.

“I’m devastated. She was brilliant and beautiful and I feel like a light has been taken away. To say she was an angel would be at the top of the list.”

Her last appearance on TV was in Barbershop: The Series in 2005. Before that, she was also seen in Body Slam and Night Eyes. She was also one of the Angels in ABC’s Charlie’s Angels fifth and final season. She is survived by her partner Lance O’Brien, Sister Barbara and pets.