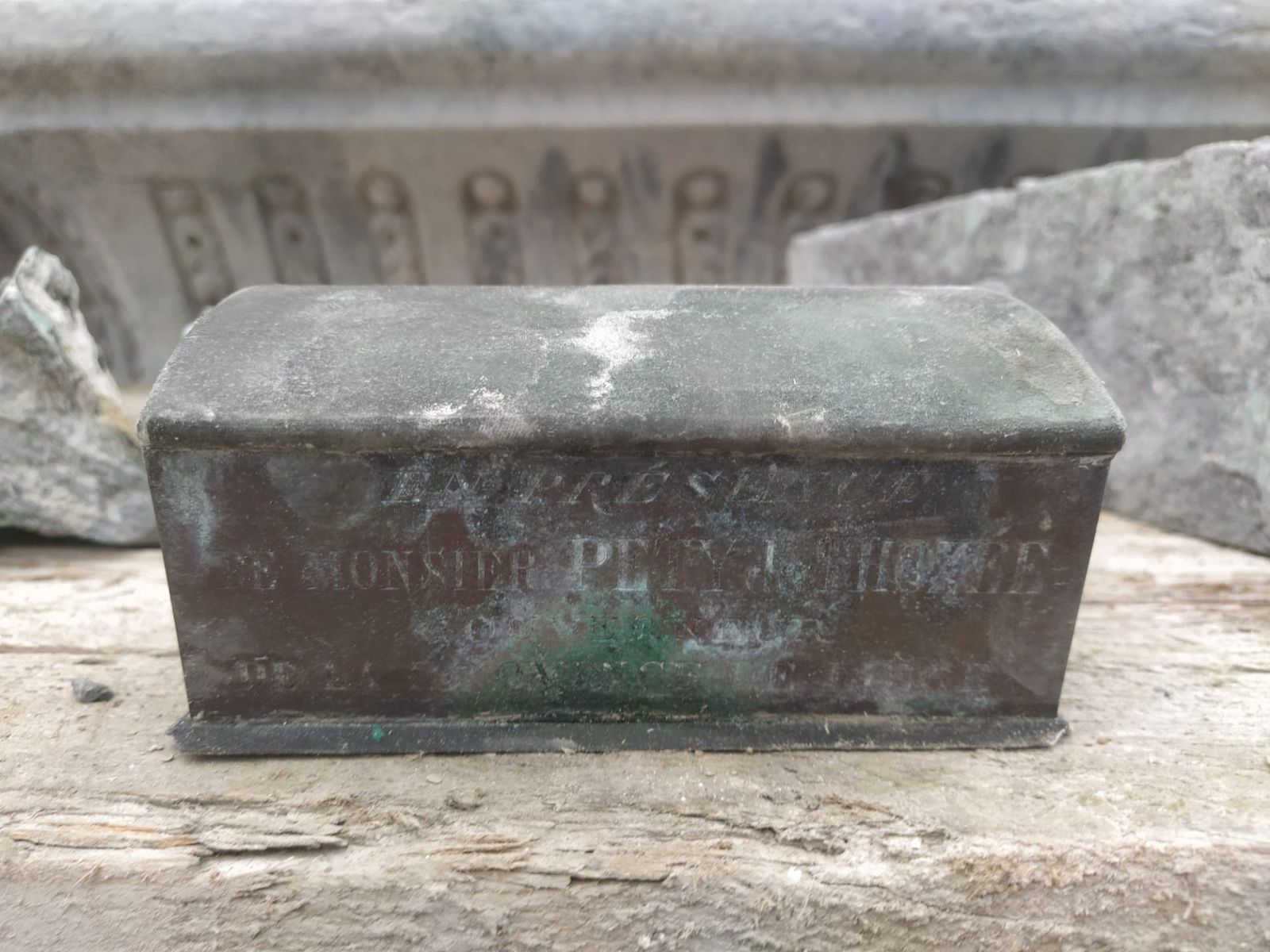 Pierre David, the first mayor of Belgium, in 1800, died in 1893 upon falling from a building. It was rumored that to honor him, his heart was preserved in an ethanol-filled metal box, buried under a fountain. This rumor lasted for a series of decades until October 2020, the construction workers stumbled upon the metallic box during the renovation of Belgium’s Ornate Stone fountain. “Today the legend is no longer a legend. It’s a reality”, said Verviers city councilor Maxime Degey. The metallic box is now moved to the Verviers Museum of Fine Arts and Ceramic until the renovation completes, after which it will be returned to the city’s Place Verte.