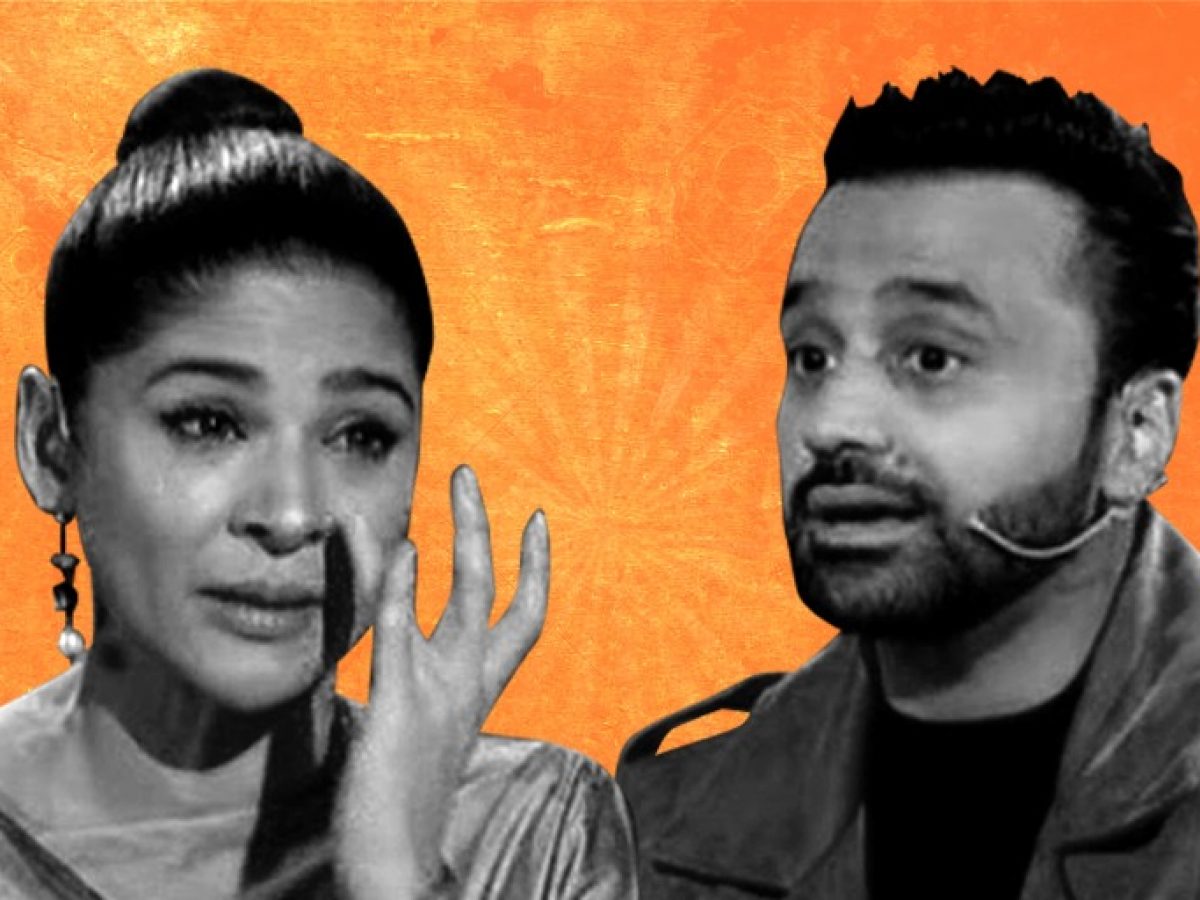 Ayesha Omer appeared as a guest celebrity at Waseem Badami’s game show, Her Lamha Purjosh, hosted for PSL5 wherein during a question/answer session about the celebrity’s personal and professional life, she was asked about the time she opened up about her sexual assault. The actor began telling that when it first happened, she was 23 years old, it was just the beginning of her career and even though she wasn’t the only victim of her harasser nor did she have any financial crisis at home, she still decided to stay quiet about it until 13 years later, when the #metoo campaign took over.

“I didn’t take any action because the man was at a powerful position and I feared he would harm me in many different ways. However, when I first opened up 13 years later it was to my mother who told me that I shouldn’t expose the person because she won’t be able to face the backlash I get.”

While answering how the incident changed her, she began crying. Wiping her tears, she said,

‘It has made me stronger but I wish I could go back in time and do something about it. Whoever the person is, he is not in the position to hurt me or anyone anymore.’