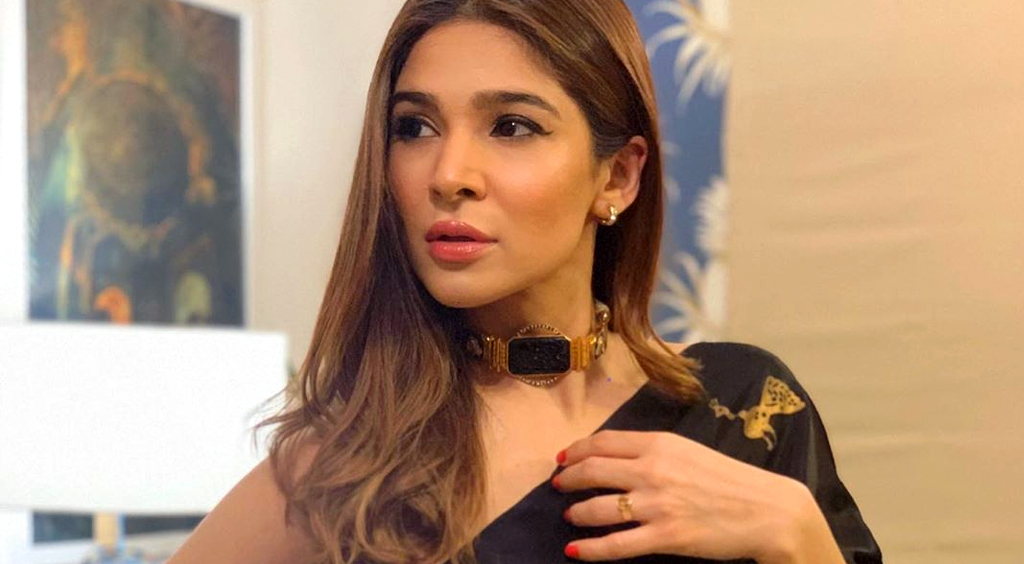 Ayesha Omar is Pakistan’s most popular actress who recently opened up about being sexually harassed by a powerful person in the same field she is working in.

In a recent interview, the actress revealed that she will bring out the name of the person who harassed her when needed. Furthermore, she highlighted that she had to pay a huge price for exposing the incident of sexual harassment.

Ayesha Omar also said that after this incident of sexual harassment came to light, a big brand refused to work with her when she refused to name the person who was harassing her.

Ayesha Omar said that the reason she did not name her harasser is that she will name him only when she deems fit since she does not want to reveal his identity to the world yet.

When she opened up about being harassed in the industry, she said that her harasser is twice as powerful in the industry which she did not speak about for the past 15 years.

During the same event, she shared that she was only 23 years old when she joined the industry. At that time, a powerful man twice her age sexually harassed her. It did not stop there and went on for years.