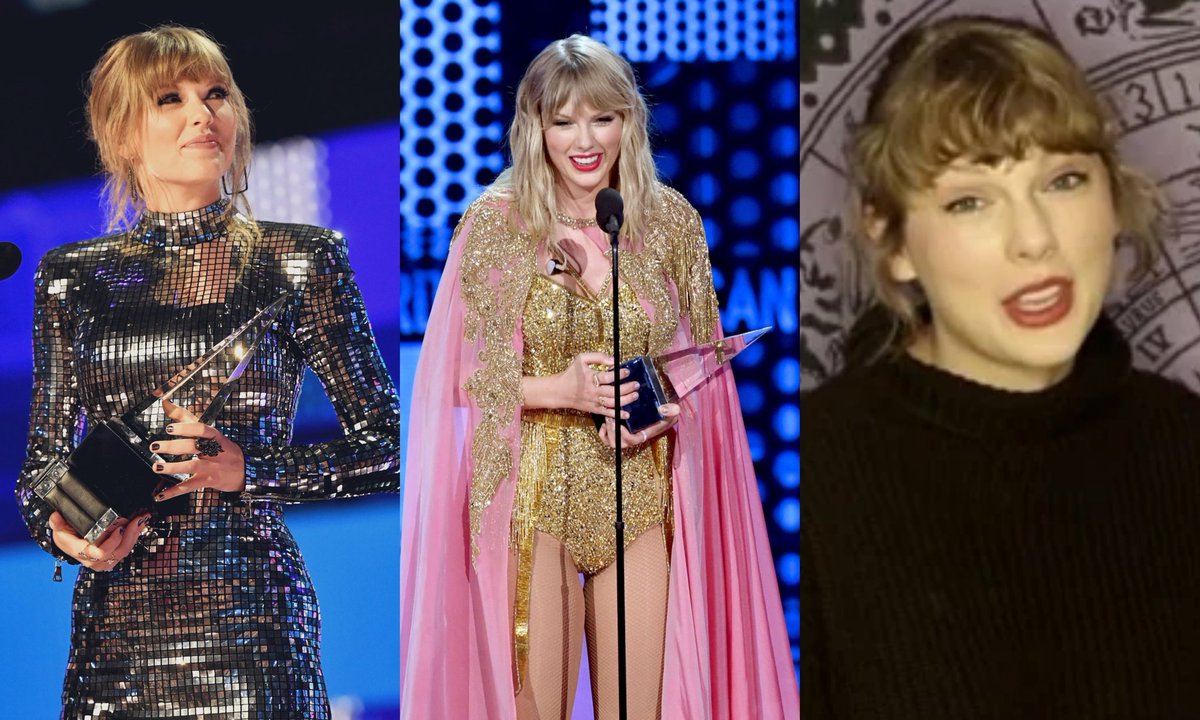 Celebrated international country singer Taylor Swift, along with winning best female pop singer and best music video for her song Cardigan, the melodious artist won the highest honored award, Artist of the Year. These awards added up to the singers’ previous 30 AMA awards, which without a doubt she wins annually. Taylor, however, could not show up to receive the award as she was re-recording her old songs in the studios she first recorded them. She sent a video message thanking her fans, saying, “This is a fan-voted award, which means so much to me,” said Swift.

“You guys have been beyond wonderful. All the years of my career, but especially this one, when we’ve been so far apart, we haven’t been able to see each other in concert, but I still feel connected to you.”

In this article:AMA Awards, Artist of the Year, taylor Swift