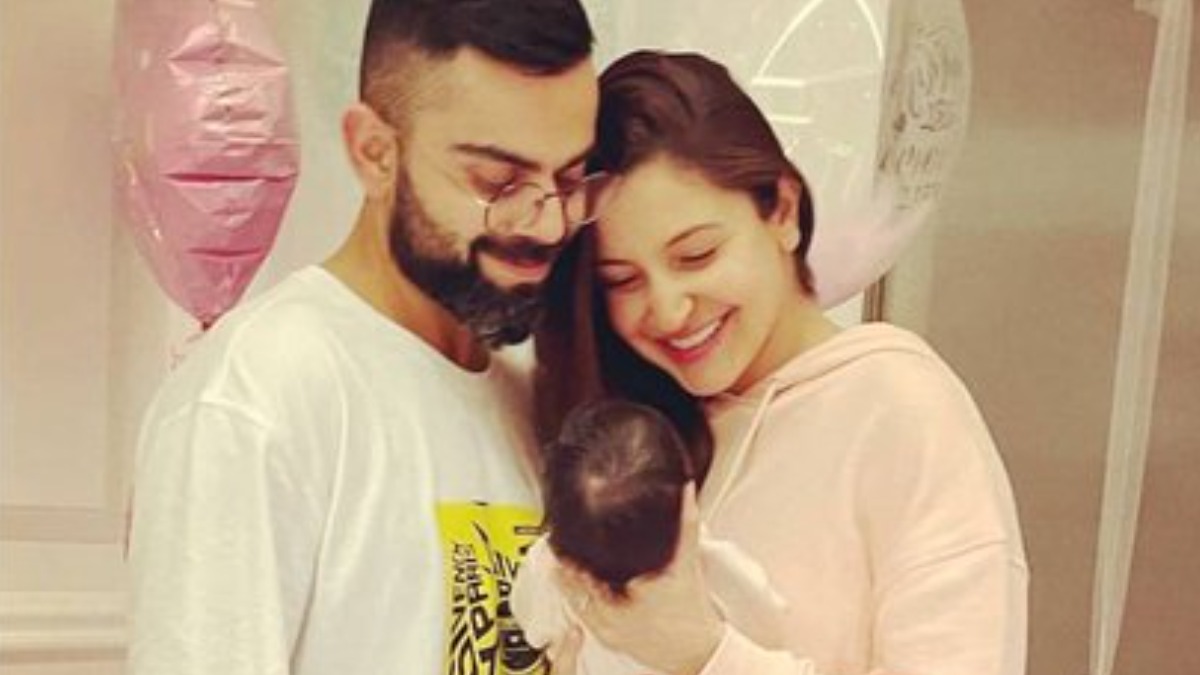 “We have lived together with love, presence, and gratitude as a way of life but this little one, Vamika has taken it to a whole new level!”

Revealing her daughter’s name in the caption of a charming photo, Anushka Sharma said.

While describing her feelings of becoming a mother she said.

On her Instagram, she thanked all those who sent prayers and lovely messages for the new parents.

Anushka Sharma shared her family photo on Instagram which has been liked by more than 4,000,000 of her followers.

Virat Kohli also informed his social media followers about the arrival of his little fairy through a post on Instagram.

It was only after Virat’s statement that a never-ending stream of congratulations for ‘Star Parents’ began on social media.