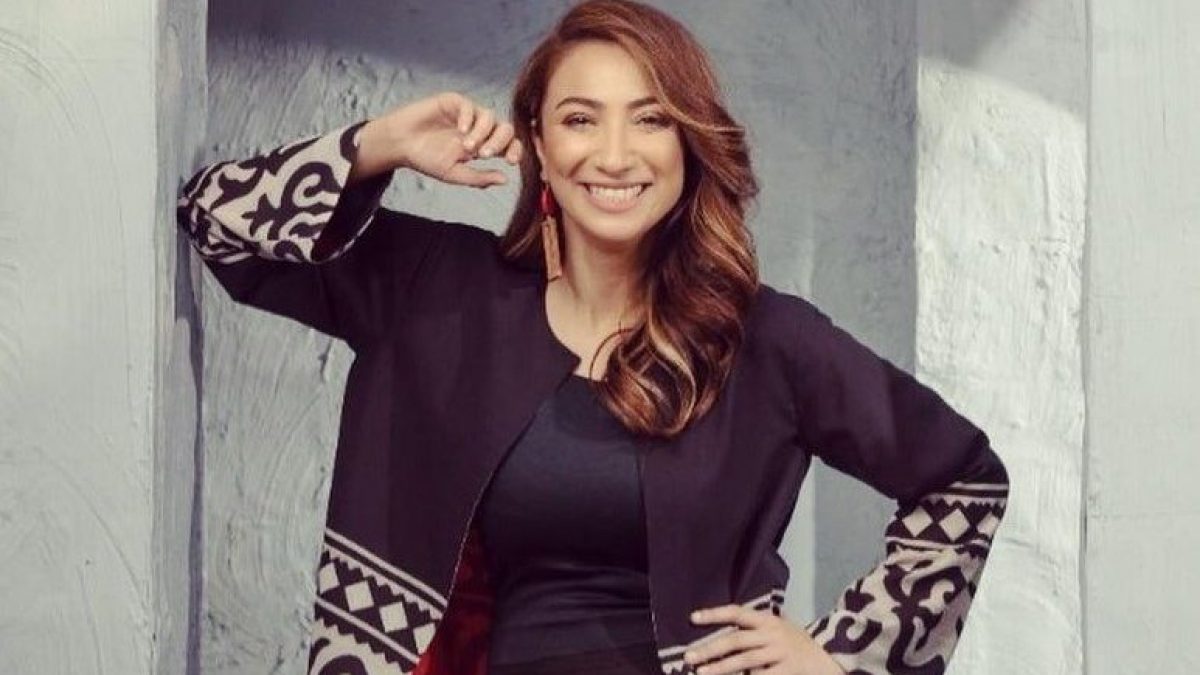 Whether your identify as a liberal or conservative, both terms carry loaded preconceptions in Pakistan. RJ and actor Anoushey Ashraf recently started an interesting conversation on these labels on social media. She asked her followers what they identified as and what exactly they think being liberal — or rather a “sasta liberal” — actually means.

Ashraf posted a recent conversation she had on her Instagram Stories. When she asked her conversation partner about whether she comes across as a liberal or a conservative, they replied, “You’re neither. You are just you on any given day.”

The RJ then addressed her followers and asked, “Do you think people can be in the middle? Because I’m too conservative for many liberals and too liberal for conservatives.”

The RJ went on to post another message on her story, asking her followers to understand that “the world is full of people wanting to be who they think is ‘right'”.

“You think your religion is right, they think theirs is right. You think dupatta is okay, they think skirts are okay. I’ve traveled and seen enough of the world to know that if you want to co-exist, stand up for your values sure, but always have room for others and their choices,” she wrote.

“Lead by example, character, and grace. Not by insults, force, and comparisons,” she added. “For someone like me who doesn’t fit into either category (liberals or conservatives), everyone just looks frustrated, unhappy, and sad.”

On a firmer note, Ashraf went on to address how some people are insulted and called “sastay liberals” in Pakistan. “I often hear people call members of my fraternity ‘sastay liberals’. Can you explain in detail what you mean? Please inbox me, I want to know. I also want to know why you dislike these people so much. And if you’re thinking wearing fewer clothes means liberalism, you need to enroll in a good school ASAP. It’s never too late.”

The RJ’s followers certainly came through with answers to the questions she posed on Instagram Stories. She posted a reply from a follower who said that the word liberal has “just been twisted to encompass all that a person finds displeasing”.

The RJ posted another reply from a follower who said they are also in the middle — they identify themselves as neither too liberal nor too conservative. “I don’t believe in limiting myself in any category so why subscribe to any sort of ism?”

The follower continued and said no matter how people identify themselves, it is definitely important to respect each other’s beliefs and co-exist with understanding.

Ashraf’s thoughts and questions definitely triggered an interesting conversation on the ideological beliefs of identifying as either liberal, conservative, or anything else on that spectrum. It’s also true that in Pakistan people use the terms as insults, which is quite baffling because your ideological beliefs shouldn’t be an insult.

In this article:Anoushey Ashraf, Liberals