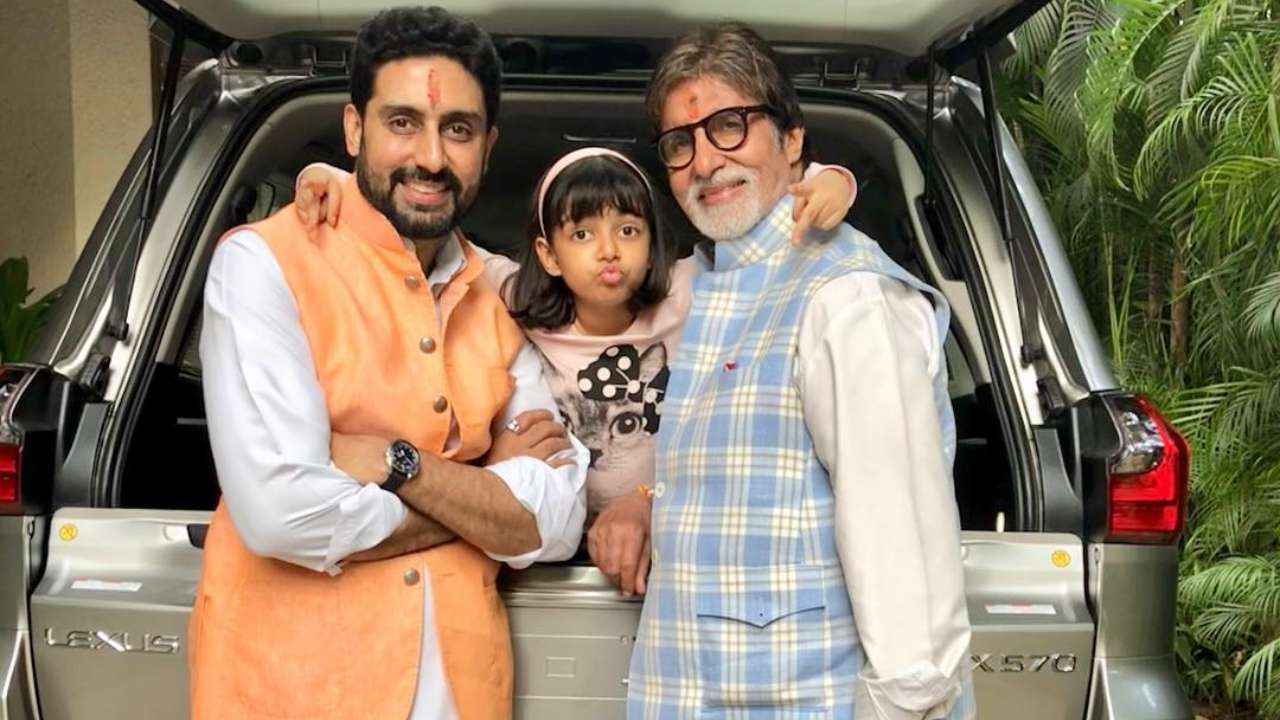 According to News18, the reports suggested that the legendary actor has been hospitalised after suffering an injury and was receiving treatment since Saturday.

“I ask because he’s sitting right in front of me. That must be his duplicate in the hospital,” Bachchan spoke to Bollywood Hungama and expressed his wonder at such reports.

The actor himself confirmed to the publication and said, “He was fine.”

In August, the actor was discharged after finishing quarantine. Other family members recovered as well.

In this article:Abhishek Bachchan., Amitabh Bachchan