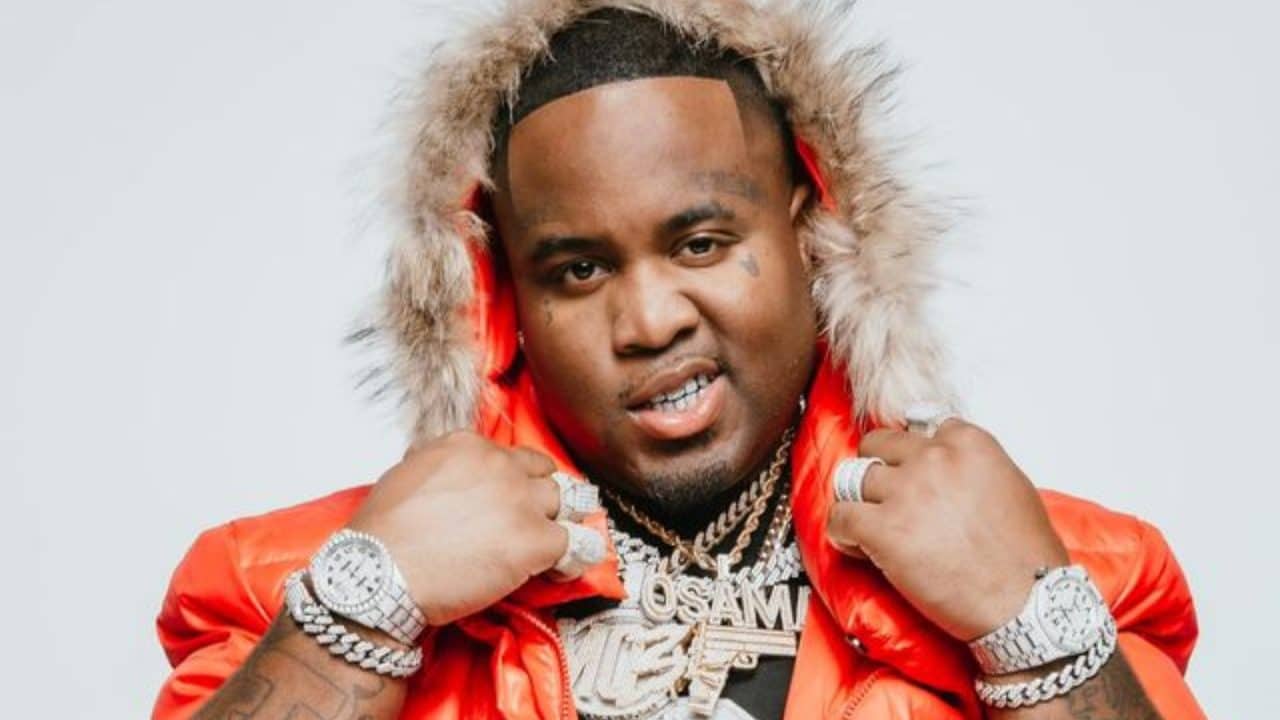 American rapper Mo3 was shot and killed in a shooting incident in Dallas, Texas, on Wednesday.

Mo3, born as Melvin Noble, was reported to have died as Variety released a statement by a Dallas Police Department spokesperson.

“At approximately 11:55 a.m., an adult male victim was traveling northbound on I-35 at Clarendon Drive when he was approached by a suspect(s) driving what is believed to be a dark color car,” he stated.

“The suspect, described as an adult Black male, exited his car armed with a firearm and began approaching the victim’s car. The victim exited his vehicle and began running southward on the freeway,” he added.

“The suspect chased the victim and fired multiple rounds striking him… The victim was transported to an area hospital where he died from his injuries,” the official said.

The police claim a bystander was also shot who was inside the vehicle of the first victim, and remained safe from life-threatening injuries and is being treated at a hospital in the vicinity.