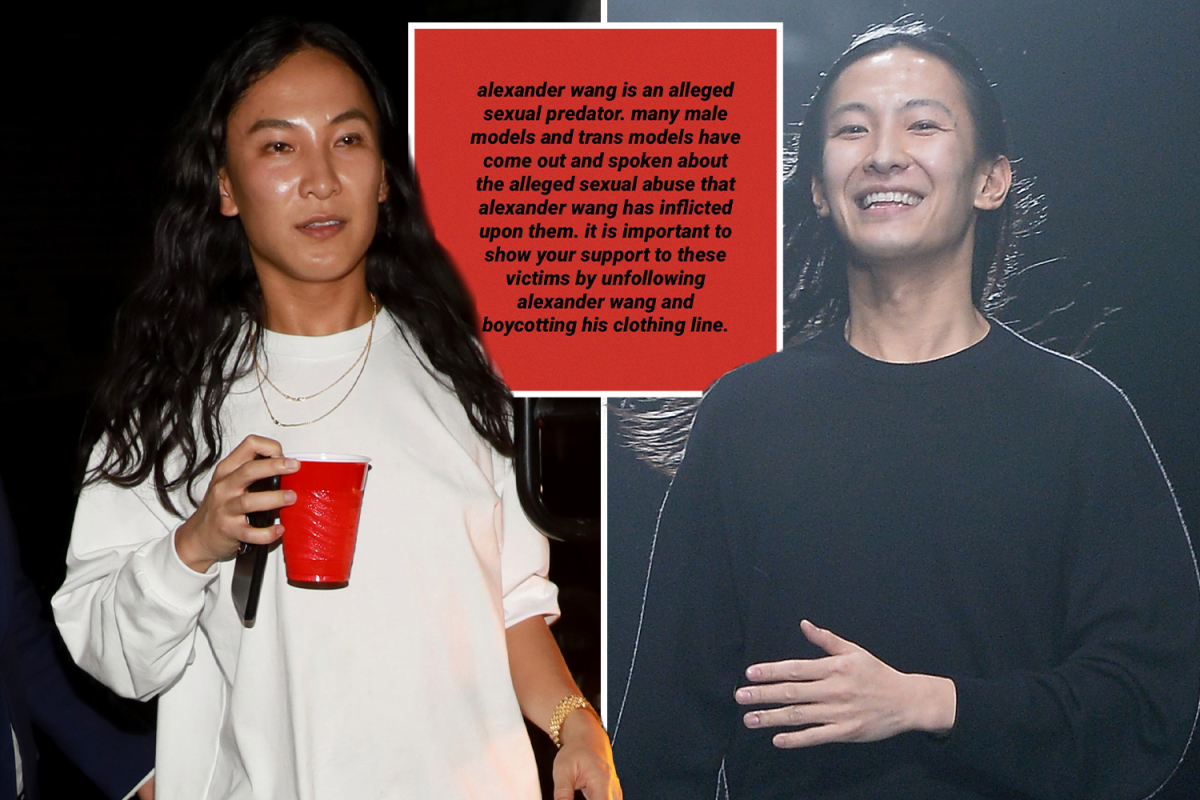 The celebrated fashion designer received quite a lot of backlash after @s—tmodelmgmt and @DietPrada started sharing anonymous accounts of people who Wang had apparently sexually assaulted.

One Twitter user applauded Owen Mooney for speaking up.

Model Owen Mooney stepped forward and shared an incident from 2017 in a club in New York when he met Wong who touched him inappropriately while being in a crowd.

“I was by myself at one point and this guy next to me obviously took advantage of the fact that no one could move and he just started like, touching me up.”

Mooney stated, “I looked to my left to see who it was and it was this really famous fashion designer. Like, I couldn’t believe that he was doing that to me. It made me go into even more shock.”

“Alexander Wang has been accused of sexual assault for a few years now. Instead of letting these occurrences be swept under the rug, it is time to do something about this. Please unfollow @alexwangny & @alexanderwangny to show your support to the victims.”

Surprisingly, the accused is in close relationship with A-list models like Kylie Jenner, Hailey Bieber, Gigi, and Bella Hadid.