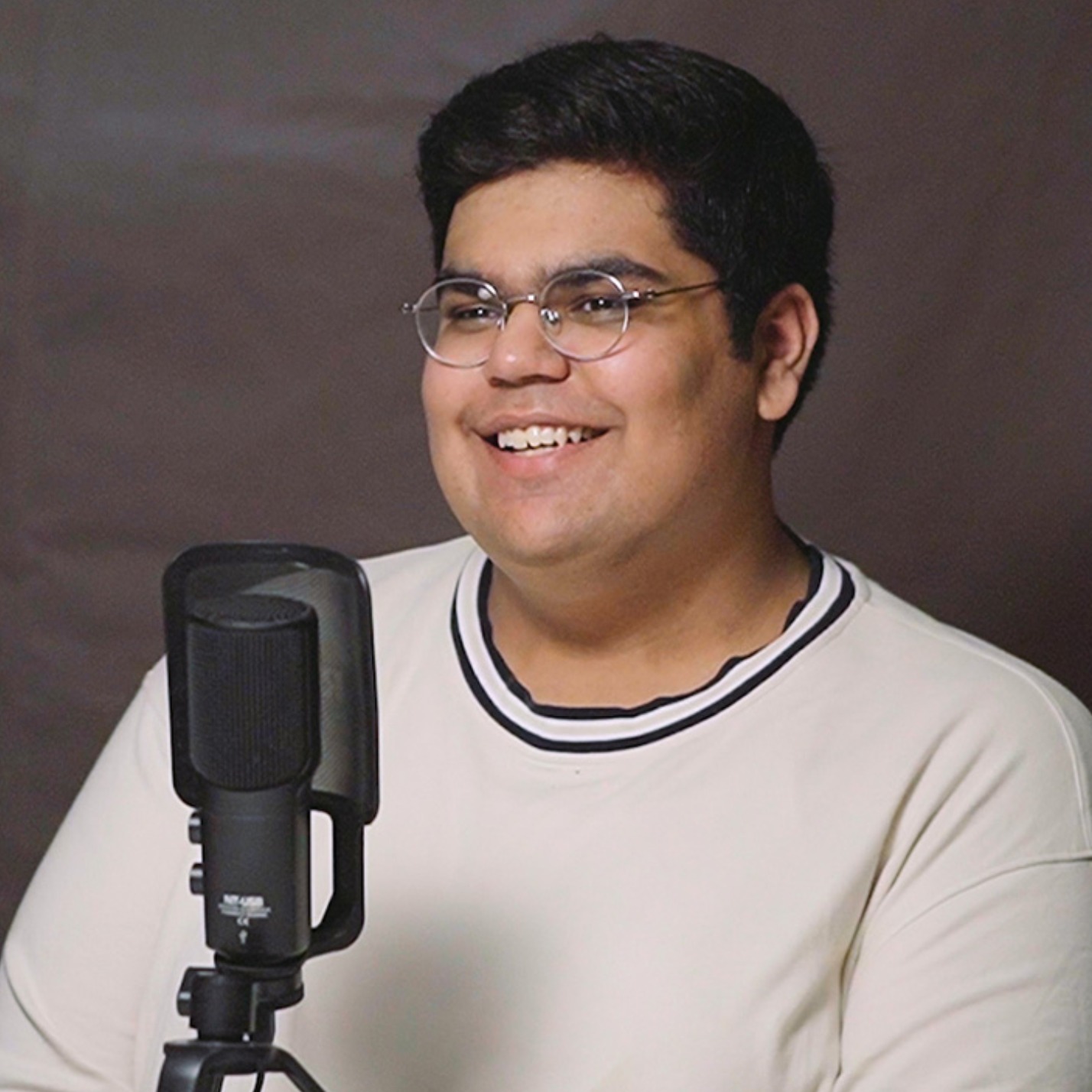 Abdullah Siddiqui has released a third collection, Dead Beat Poets through which he tells his stories, without a break in them.

By listening to the first song in the album, ‘Video Game’, the listeners can understand why the album is named Dead Beat Poets as the lyrics are complex and speaks in metaphors making the album even more mysterious.

Abdullah writes and produces music that is visual. ‘Video Game’ is not just beautifully written, it is also the multi-layered, atmospheric music Abdullah has produced to go with the poetry.

The lyrics show that he explains his relationship with an old friend where even after fighting with his authentic self, he found himself alone, not quite fitting and shattered as he was able to see the shallowness and hypocrisy in other people.

“You all decided to explore yourselves/ the honest parts that no one ever wants to see, and then/ That’s where you found me in stitches/ Because I live in that uncomfortable space/ So violently introspective.”

These were the lyrics that really stood out.

While most Pakistani artists become ‘safer’ with their music over time, eventually finding and sticking to their comfort zone, Abdullah has only gotten more and more experimental with his craft.