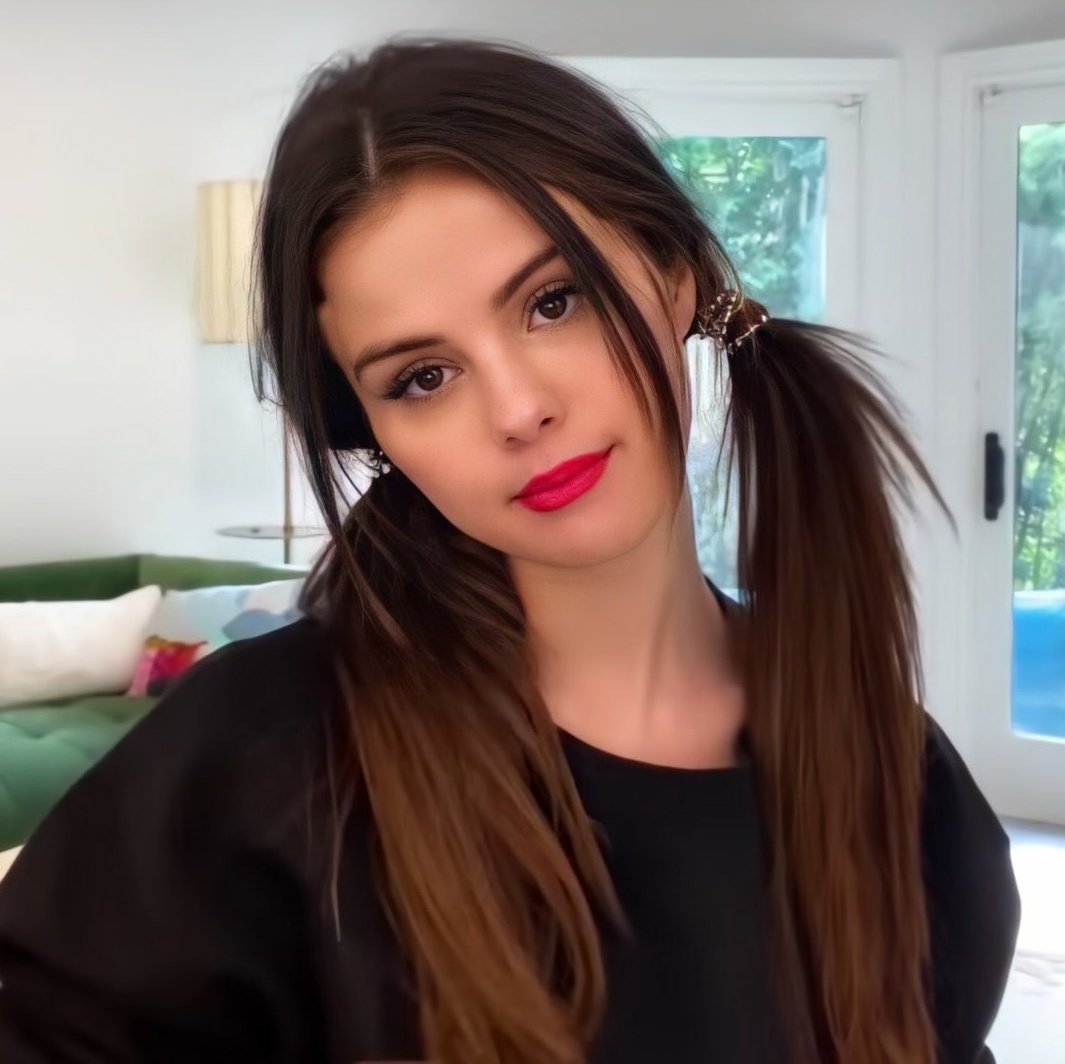 Soon after the invasion by Pro-Trump into Capitol Hill on Wednesday, the singer expressed on her social media and accused the aforementioned platforms of helping incite hatred.

In her Tweet, Gomez hit social media giants and held them accountable for the unrest in Washington DC and urged them to “fix things”.

“Today is the result of allowing people with hate in their hearts to use platforms that should be used to bring people together and allow people to build community.”

Salena went on to say,

Twitter, however, was the first social media platform to block Trump’s account over violations while also issuing him a warning that future desecrations could lead to the closure of his account permanently.

Facebook also suspended Trump’s account from posting for 24 hours after he violated their policies through two of his posts.