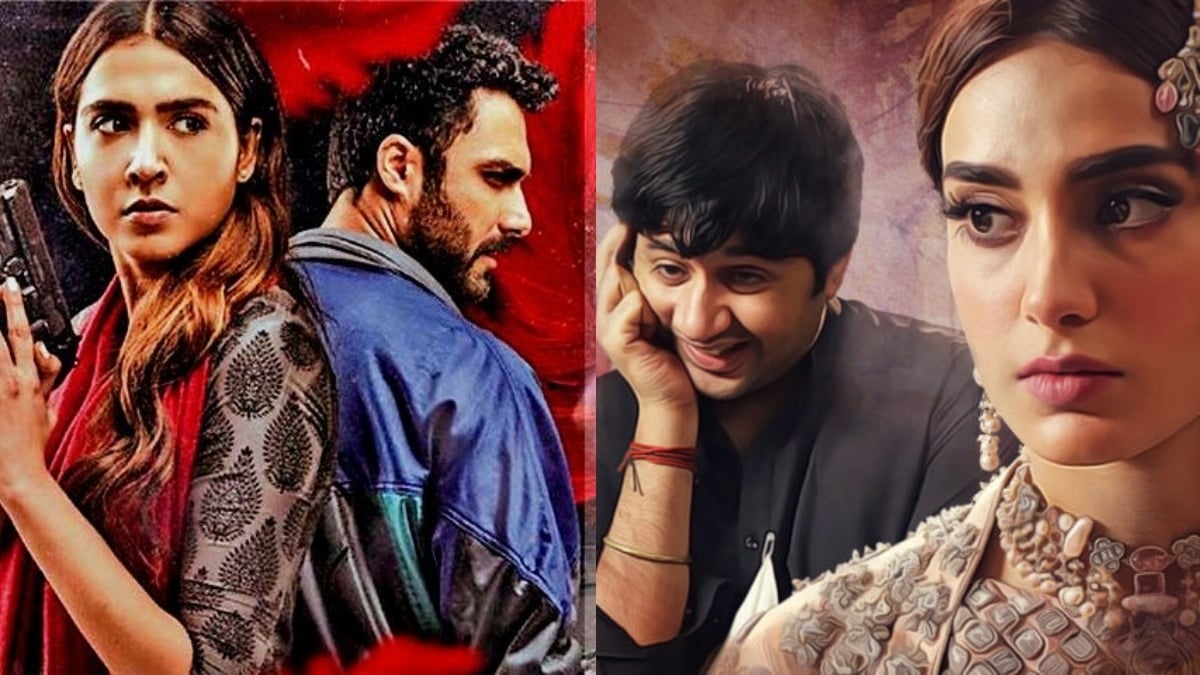 First time ever in the LUX Style Award’s nineteen-year history, the judging and awarding ceremony of the 19th LUX Style Awards (LSA) has been piloted online, majorly to ensure the protection of the nominees, organizers, and juries.

All the more, few of the champs in categories of Film, TV, Music, and Fashion are being declared beforehand of the virtually recorded event which is scheduled to appear online next week.

The director for the 19th LSA, Frieha Altaf shared her perspective,

“I’m happy and excited that Unilever Pakistan and the LUX brand team is making an all-out effort to appreciate and celebrate the artists who have worked the entire of last year and showcased immense talent. The LSA this year is different and expected to be out of the box so stay tuned for an exciting event.”

All things considered, the show must go on as the most awaited evening cannot recede. A few of the winnings in major categories are given below.

In the fashion industry, Husnain Lehri and Zara Abid (posthumous) won the Model of the Year Award. Generation and Sana Safinaz achieved the award in various designer categories.