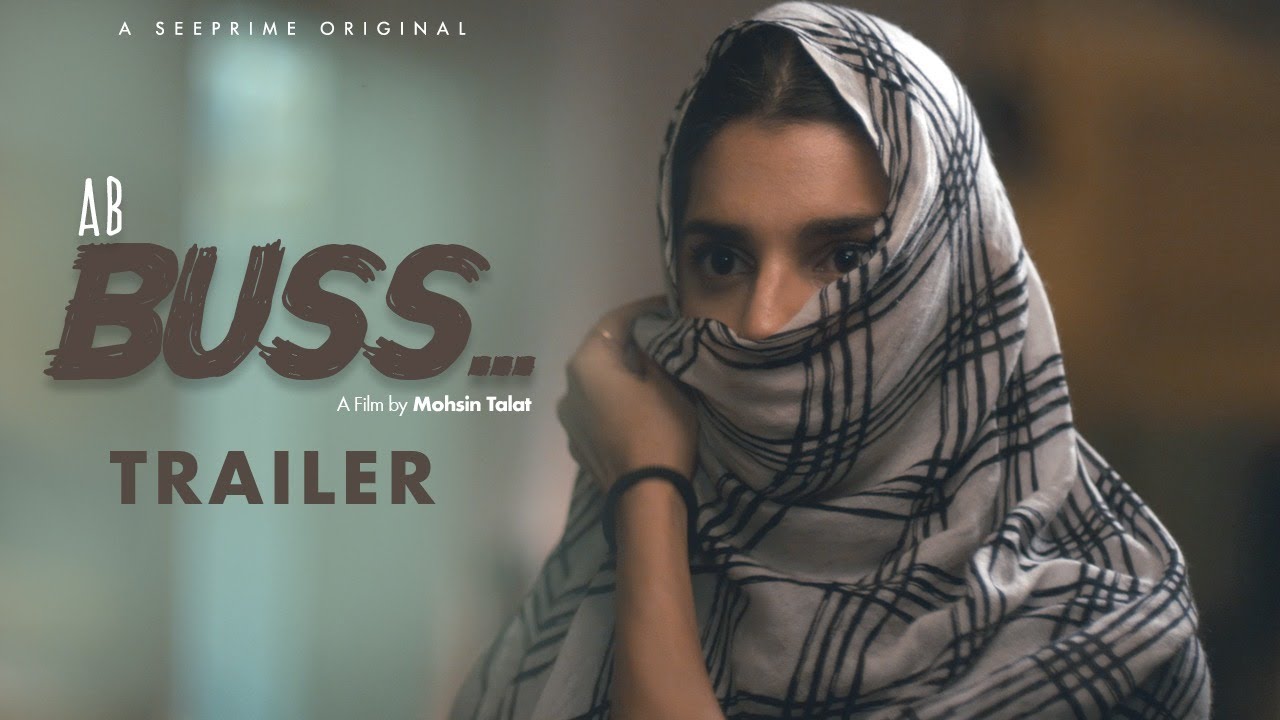 Starring Sanam Saeed, the short-film is a mystery-thriller and revolves around her character Maya.

“She knows she’s done it before and she can do it again – Maya packs for an unexpected trip as she gets a phone call,” Saeed posted on Instagram along with the trailer.

The poster of the film shows a fierce avatar holding a gun to express the intensity of the story.

It has been directed by Mohsin Talat, and he’s also featured in the film. “Trying to stepping out and endeavoring to do something different,” he wrote on Instagram, thanking the entire team for their support.