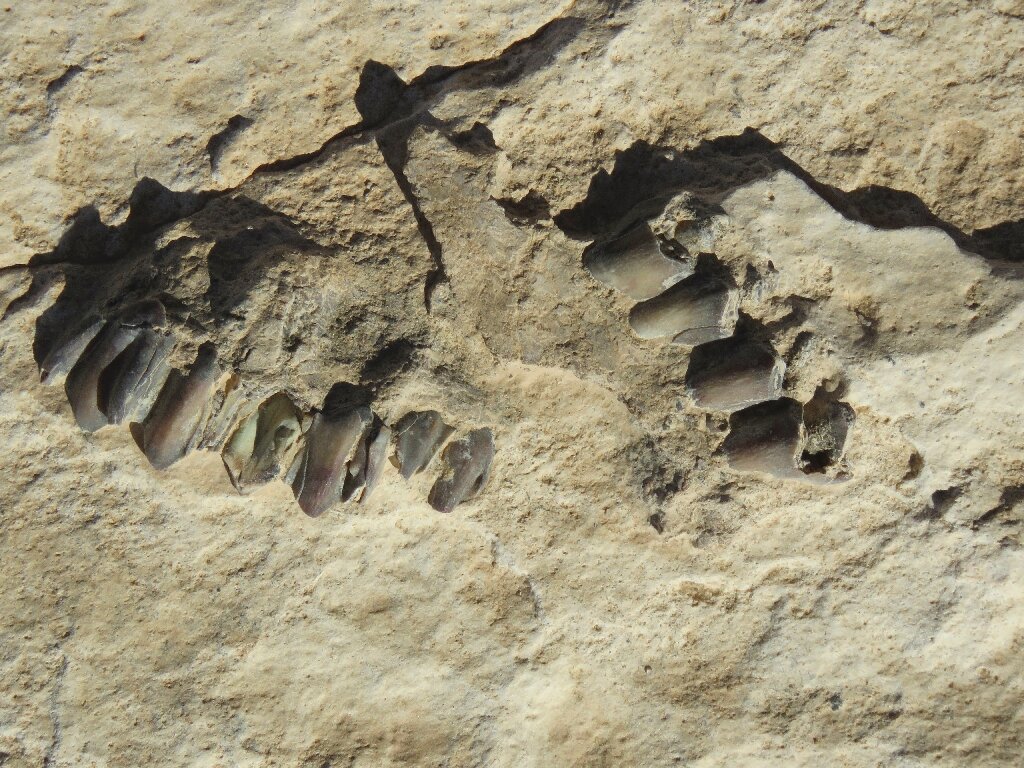 Archeologists and anthropologists recently discovered 376 humans as well as animal footprints altogether dating back 120,000 years in the ancient Alathar Lake which is now dried up and a part of the Nefud Desert in Saudi Arabia. These distinguishable fossilized footprints belonged to elephants, horses, sheep, goats, camels, and of course humans wherein the elephant footprints traced back about 400,000 years. According to Fossil and Anthropological records, these footprints indicate migration to Africa because of deteriorating environmental conditions in Saudi Arabia. One of the archeologists, Stewart says,

“It is only after the last interglacial [period] with the return of cooler conditions that we have definitive evidence for Neanderthals moving into the region.”