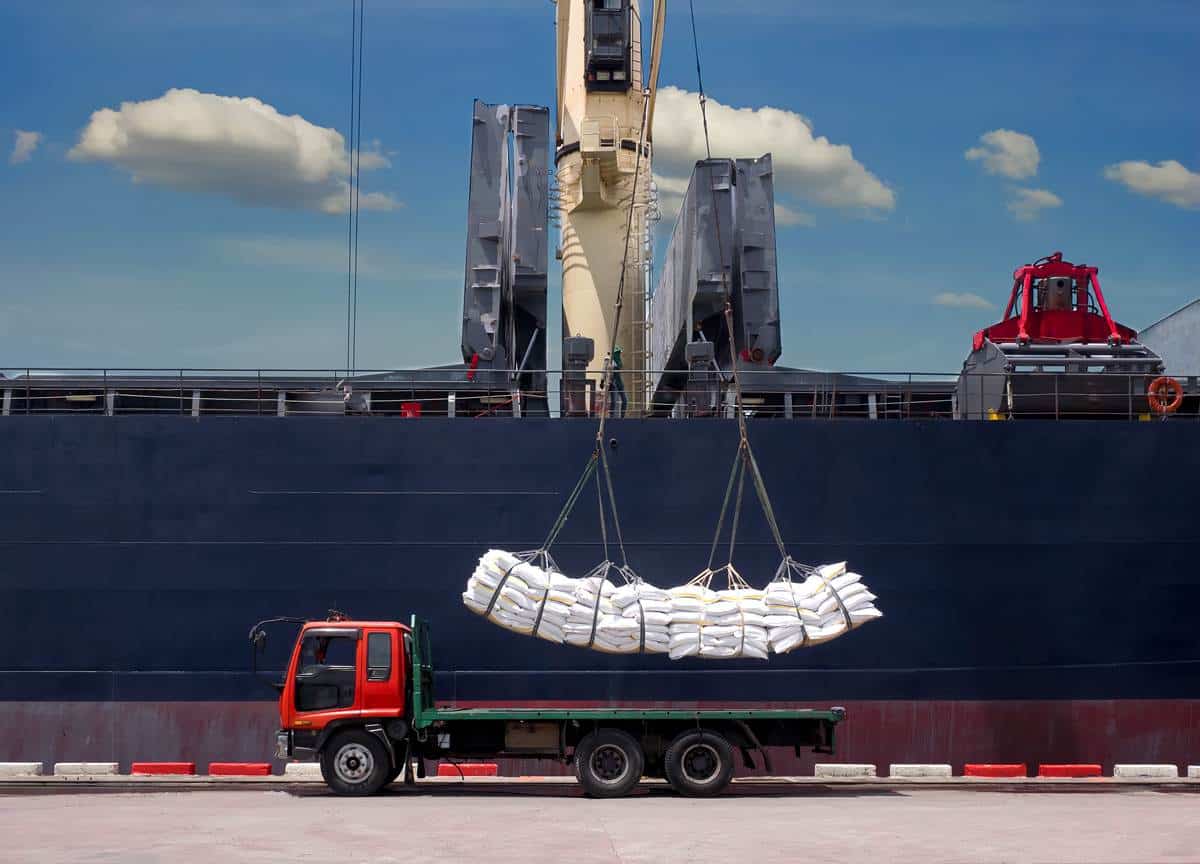 As the first vessel carrying 25,250 tonnes of sugar imported by the Trading Corporation of Pakistan (TCP) arrived on Wednesday, the wholesale price of locally-produced and imported sugar increased by Rs5 per kg to Rs95 and Rs98 respectively.

According to a TCP press release, the first vessel MV INCE EVERNYE docked at the Port Qasim on Wednesday and as per allocation intimated by the Ministry of Industries and Production, the entire quantity would be handed over to the Punjab Food Department directly from the port.

Karachi Retail Grocers Group General Secretary Farid Qureishi said wholesale price of locally-produced sugar was Rs93 per kg while retailers were selling it at Rs95-100 depending on the region. Now, retailers are demanding Rs105-110 per kg in various areas while some have not yet passed on the impact of rise in wholesale rates as they had stocks purchased at lower rates.

Karachi Wholesalers Grocers Association Patron Anis Majeed said in addition to rising demand in Rabi-ul-Awwal, stocks of locally-produced sugar are depleting while millers are expected to start sugarcane crushing from November 15 onwards. He said prices of imported sugar also surged by Rs5 per kg to up to Rs95 due to rising demand.