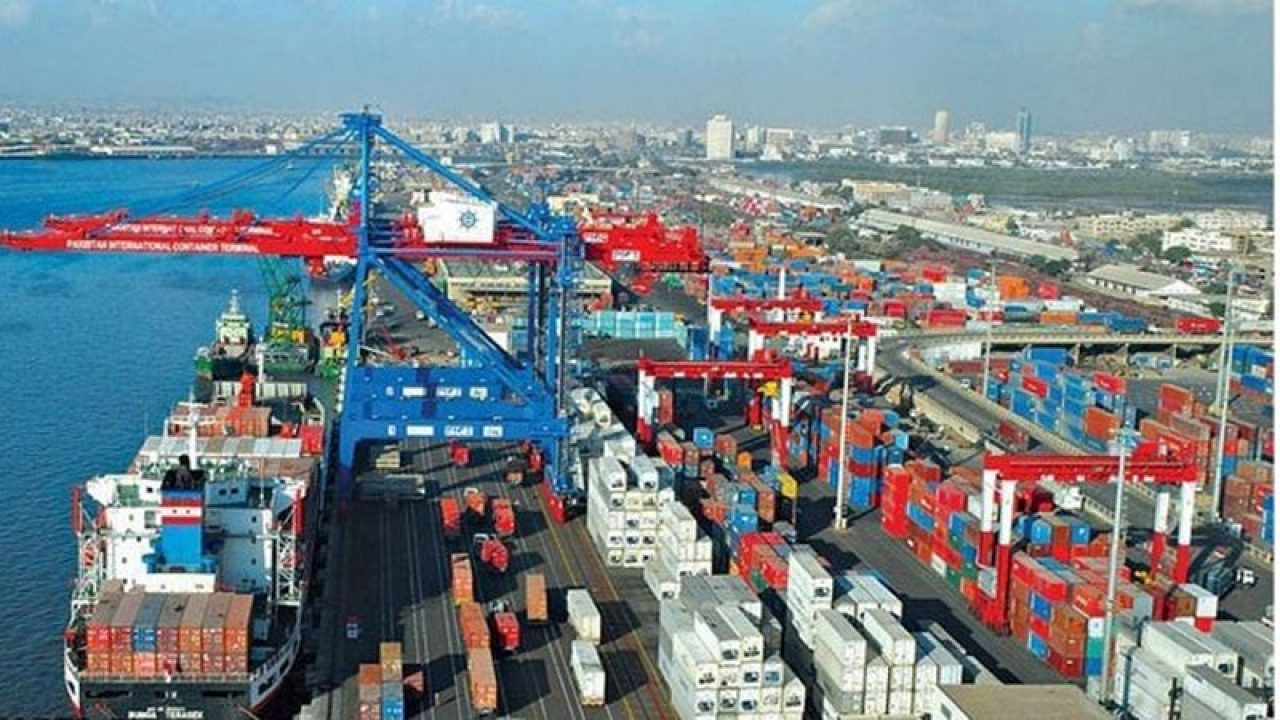 As per the latest developments, Pakistan’s trade deficit has witnessed a rise of 8.27% reaching $14.96 billion in the first seven months of the fiscal year 2020-21, in comparison to the same period last year. These figures were released by the Pakistan Bureau of Statistics on Monday.

This deficit primarily comprises an increased import of raw materials as well as semi-finished products, both essential to restart domestic industries. Pertinent to note however is that these numbers had significantly been rising since December as economic activity resumes throughout the country.

As per statements by PTI supremo, Mr. Asad Umar, this growth in the deficit is attributed to a rise in production of the large-scale industry which will ultimately lead to a higher level of exports. He further stated that as of this moment, the number of remittances flowing in was sufficient to cater to the financing of the import bill.