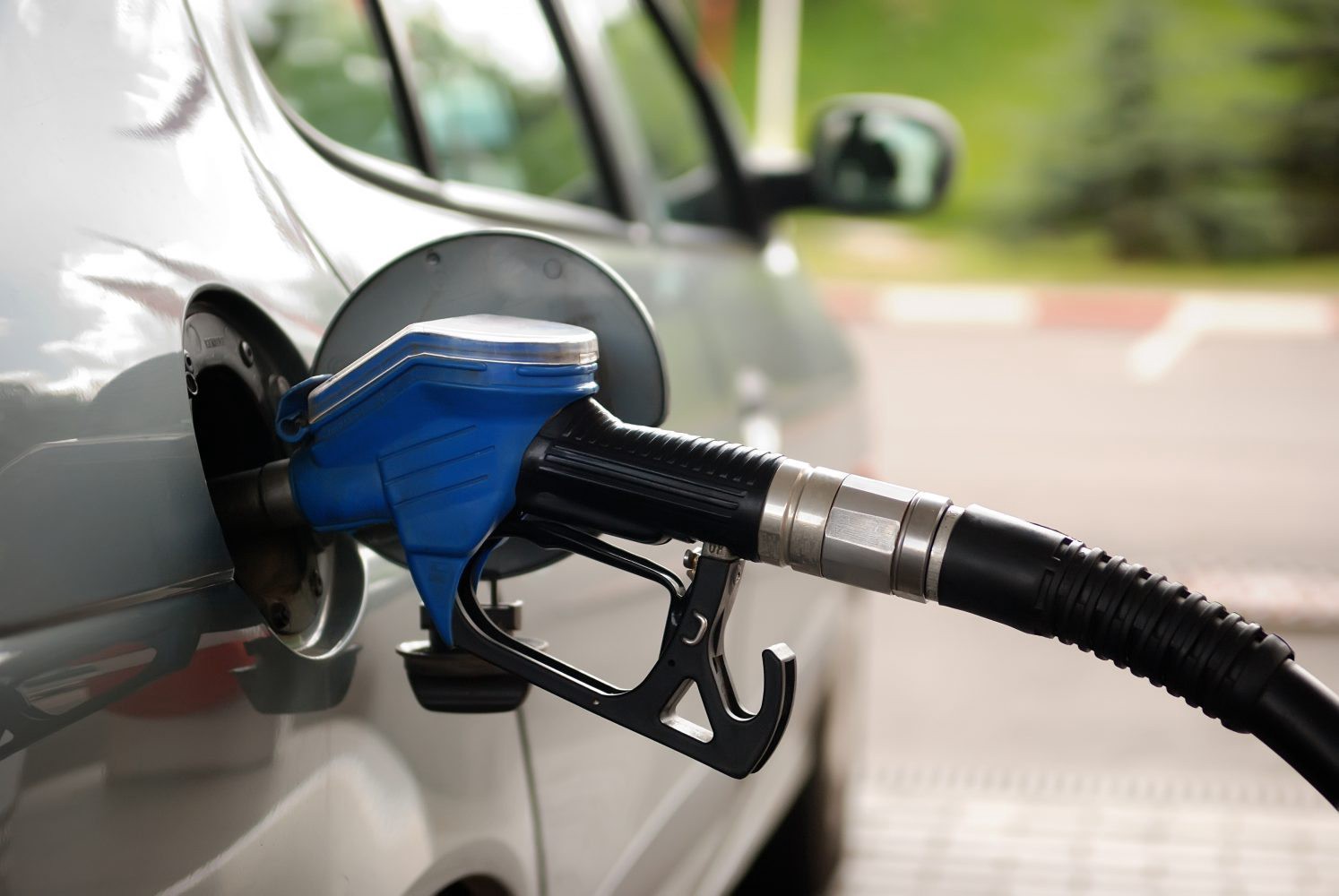 Pakistani consumers had to cough up almost PKR 1.85 trillion in taxes and higher prices of petroleum, electricity and natural gas in 2020 even as international oil prices plummeted to historic lows.

About PKR 1.3 trillion worth of the total burden was in the shape of various taxes – mainly sales tax, customs, federal excise and petroleum levy. A significant portion of these taxes – particularly petroleum levy – was mopped up when crude prices went down to $15-20 per barrel in the international market.

The remaining PKR 550 billion pertained to additional recoveries from the gas and electricity consumers during the year ending 31 December 2020. This was despite the fact that prices of natural gas and electricity remained mostly unchanged between February and September 2020 in the wake of COVID-19.

The government generally maintained a middle approach. It maximized the petroleum levy rate when crude prices hit the rock bottom and suspended monthly fuel price adjustments in power rates for almost eight months. In both cases, it mopped up revenues.

For example, the petroleum levy on diesel and petrol hovered between PKR 8-15 per litre until January 2020 as the prices of two products ranged PKR 85-120 per litre. By March-April, the government increased the rate of petroleum levy on both items to PKR 30 per litre – maximum allowed under the law.

To its political good fortune, there was still room for the government to bring down diesel and petrol rates to PKR 73-80 per litre range at this time and still charge over PKR 43 per litre in taxes. As such, the government is estimated to have collected slightly over PKR 400 billion in petroleum levy alone between January-December 2020.

Almost half of this amount was a windfall as the higher POL prices would have made it difficult to charge higher taxes in tough economic conditions.

However, the government has reported that it was able to make reasonable recoveries from electricity consumers through prior year adjustments. This included about PKR 309 billion in FY2019-20. That means roughly half (about PKR 153) of this was between January and June 2020. Another PKR 213 billion on same account accrued between July and November 2020.

Moreover, a tariff increase allowed by the government for K-Elec- tric after some delays to ensure uniform rates across the country is also estimated to have about PKR 106 billion revenue impact.

On top of that, the government did not allow a reduction in natural gas rates recommended by the Oil & Gas Regulatory Authority (OGRA) on account of indexation of gas producer price with lower crude prices in the international market. In this way, the gas companies were allowed to recoup some of their previously un-re- covered costs worth about PKR 80 billion as a windfall. The consumers could not benefit from this PKR 80 billion reduction in gas cost.

In addition, about PKR 255 billion were recovered as GST on POL imports and about PKR 110 billion as customs duty and federal excise on imports. These taxes do not include withholding taxes, GIDC, Royalties and windfalls retained on local production of crude oil.

At the same time, however, the oil and gas industry remained financially under pressure. The power sector circular debt increased as government tried to postpone electricity bills for some industries and recovered in instalments from residential consumers. The recovery rate of power companies, as a result, dropped from about 90 percent to about 70 percent during peak COVID months.

Slower economic activities following the pandemic hit the entire energy sector – oil, gas and power sectors. Nasty moves by oil companies to recover some inventory losses amid declining global prices caused historic shortage problems even though demand and consumption plunged. Local producers suffered equally as their producer prices crashed. In both cases though, the Pakistani consumer could not benefit from the historic oil bonanza.

In overall terms, no visible improvement could be seen in the energy sector as promised reforms remained unrealised. The country witnessed ballooning circular debt, petrol and gas crises and failure in finalizing power sector reforms.

The main development of the outgoing year include record spiral- ling in circular debt, a petrol crisis in June, a gas crises in previous and ongoing winter season, signing of MoUs for review of agree- ments with IPPs, failure to use the idle capacity of LNG terminals, and paying capacity payments to IPPs instead of increasing the use of electricity.

The power sector circular debt crossed PKR 2.306 trillion – the highest in country’s history. Just before the start of 2020, govern- ment ministers promised to eliminate circular debt by the end of 2020 and claimed to have arrested the upward trend, bringing it down to around PKR 10 billion-12 billion per month from around PKR 38 billion in pre-election days of the PML-N government.

In practice, the PTI government had made the highest ever monthly addition to the Circular debt in the range of around PKR 44 billion per month during 2020. In August 2020, Federal Minis- ter for Energy Omar Ayub Khan had announced to introduce power sector reforms within three weeks. However no reforms were announced by the government till December 2020.

The historic global oil crash provided a lifetime opportunity to the policymakers to have higher imports and longer term contracts in oil and LNG business. The government kept moving summaries here and there but ultimately failed to ensure hedging of oil prices when global market hit rock bottom.

Similarly, it had the opportunity of having LNG for $2.2-3 per MMBTU on yearlong contracts but inordinate delays and incor- rect consumption estimates led LNG bids at $20 per MMBTU and beyond in December.

Some analysts have extrapolated the losses on account of botched LNG imports to be around PKR 122 billion. However, these appear to be just guesstimates – even though the public accounts committee of the parliament has taken cognizance of the reports.

In this article:economy, electricity, Tax, utilities

The writer has been watching national economy for two & half decades.