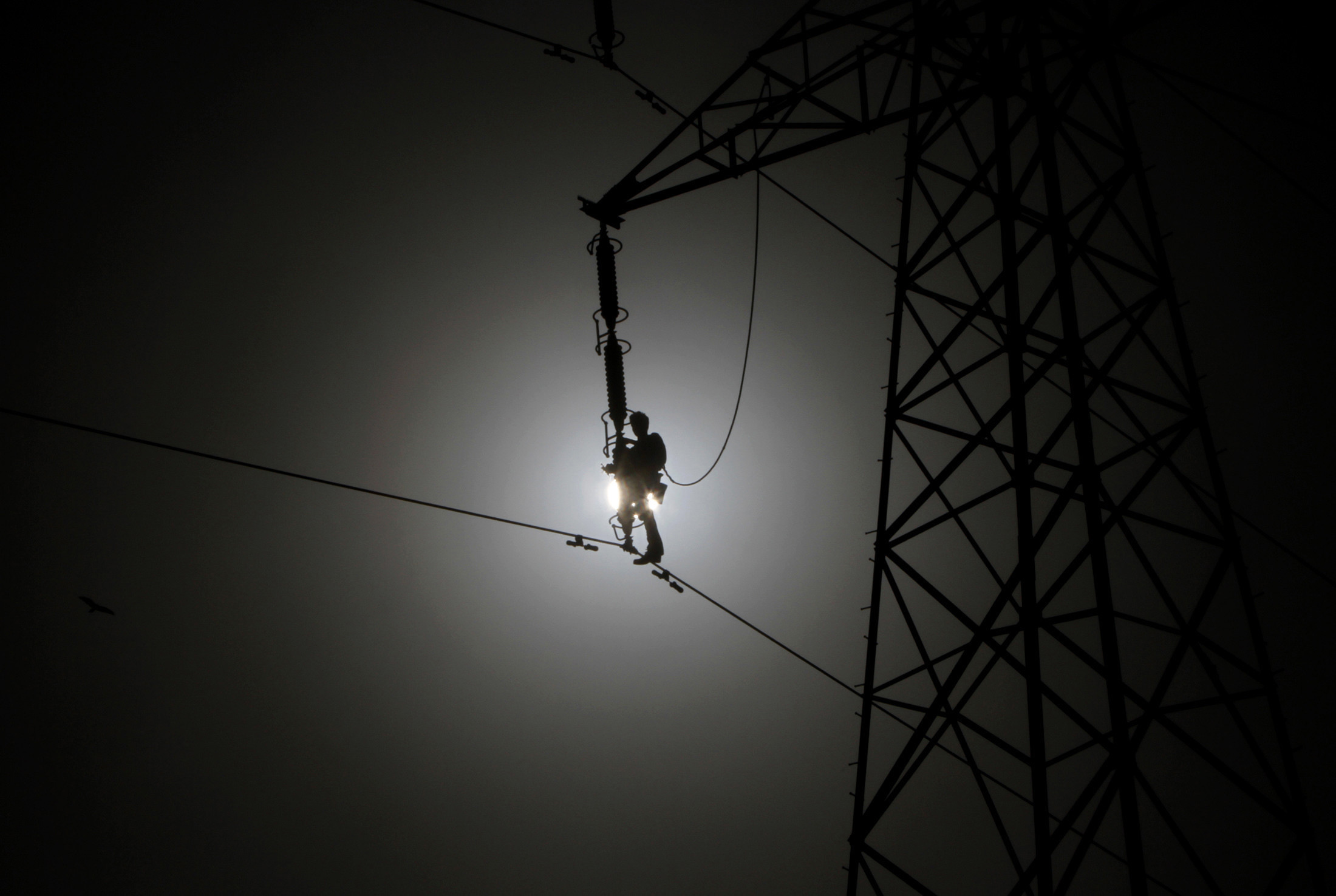 Egged on by Privatisation Commission, the Power Division has been pushing for the last three years to exclude these plants from the mandatory purchase of Liquefied Natural Gas (LNG), well-placed sources say.

The LNG import plans since 2005-06 were conceived, followed, stumbled, and then completed successfully to replace expensive Furnace Oil imports. About $5-6 billion investments were made in LNG processing terminals, pipelines, and gas-fired power plants for which binding international agreements were signed. The government, therefore, must have a strong motivation to wean these plants away from LNG.

In the first phase of the initiative, privatization of two power plants is expected to yield PKR 300 billion as part of an IMF programme to pay off part of power sector circular debt that has risen from PKR 1.2 trillion at the end of June 2018 to PKR 2.3 trillion now.

Meanwhile, the economic slowdown that saw the country’s GDP growth rate to dip from 5.8 percent in FY2018 to -0.4 percent in 2020 has caused the country’s power consumption to drop. This has rendered a large fraction of the country’s power generation capacity redundant – causing LNG demand to drop. Sector insiders say gas pipelines were filled with excess LNG supplies, on the verge of ruptures as the line pack exceeded permissible levels.

The Power Division started its push to get rid of the “must-run” status of LNG plants and resultant 66 percent “take-or-pay” LNG supplies and found a natural ally in Privatisation Commission. The push culminated in a decision of the Cabinet Committee on Energy (CCOE) led by Planning Minister Asad Umar on 18 September to exempt three Punjab-based power plants of 3,900 MW from compulsory purchases of LNG quantities starting January 2022.

The Power Division’s impact analysis of ‘must-run commitments’ of three LNG based power plants suggested that due to the devaluation of currency, transition of generation mix towards cheaper and local resources, and addition of efficient and low variable cost fleet of power plants rendered LNG-based GPPs uneconomical.

Also, the upcoming addition of nuclear and renewable plants would further reduce the overall unit cost of national pool and lead to under-utilisation of LNG power plants.

A power sector expert speaking on background said: “If these trends in prices continue and the current load forecast holds, the existing minimum guaranteed offtake of 66 percent for three plants would translate to a loss to the tune of PKR 143 billion up to 2023”.

On the other hand, the Petroleum Division said the losses to be faced by the oil and gas companies (about PKR 100 billion per annum for many years) would be many times the savings in the power system. It said the decision to end the LNG commitments was being taken “while completely ignoring the financial implications for the RLNG supply chain considering back-to-back agreements attached with the transaction”.

This was the time the relevant stakeholders and CCOE should have finalized arrangements for LNG imports for peak winter months if at all it was required in the power sector or the government had a policy for diverting expensive imported gas towards the subsidized domestic sector.

At least this was the case last year. For example, the LNG import tenders were last year given a gap of 3-4 months in August for October-December, in October for January, in November for February.

This year, however, the gas companies delayed import orders as Power Division kept changing its LNG demand for July through March 2021. Also, the orders placed left a limited supply window of two months e.g., November for January and December for February.

This pushed the bid prices upwards as international demand of LNG rose and prices soared. The terminals would be running at near-full capacity but supplies would now go to residential consumers.

Inexplicably, Khan’s PTI led government has not been able to ensure a steady energy supply since it rose to power in August 2018 – and missteps have resulted in supply hiccups for both petrol and diesel.

The government had to shut down indigenous oil and gas fields to let refineries exhaust the stockpiles of their selective products. It banned petroleum imports to keep local refineries running and yet the storages were empty after the global oil prices hit rock bottom. The nation failed to benefit from the historic oil price bonanza.

maximum (over 1,200 million cubic feet per day) liquefied natural gas (LNG) in last winter when it’s landed delivered costs went beyond $12 per million British thermal units (mmBtu). Yet, the government was unable to import even half of this quantity when prices plunged below $2 per mmBtu in the international market.

During the period, the government lifted the ban on the import of expensive furnace oil by the private sector to meet electricity requirements and instead kept paying capacity charges to LNG terminals without utilizing their full capacity while similar private firms were pleading to let them bring in cheaper and cleaner LNG for transport, power generation and even industry, including textiles.

As if that was not enough, the authorities asked power plants to switch to diesel – the most expensive fuel for power generation – because of a gas shortage when stocks were insufficient for transport. At that point, the government could have maximized LNG imports or allowed production from local fields to return to normal. That happened at a time the government’s narrative revolved around the surplus capacity and resultant unaffordable capacity charges.

There were also days and weeks when major power plants dedicated for gas or LNG were providing base-load generation on diesel as fuel involving a cost difference of PKR 7-8 per unit on RLNG to PKR 20-21 on diesel.

Meanwhile, natural gas and RLNG pressures dropped so low that linepack was not enough to let the industrial units operate because of limited import arrangements. The textile industry formally protested with the government for low gas pressure and the resultant loss of export orders.

These are just a few glimpses of disconnect in planning and economic energy modelling. Almost every element enumerated above involved losses worth billions of dollars.

Interestingly, the creation of the Ministry of Energy with the merger of Petroleum and Power ministries was the key feature of the PTIs manifesto. Yet, now that the Ministry of Energy has come into being, Petroleum and Power Divisions appear more fragmented than ever before. They are run by two federal secretaries. They are led by two Special Assistants to the Prime Minister (SAPMs) even though on top is a common federal minister for energy.