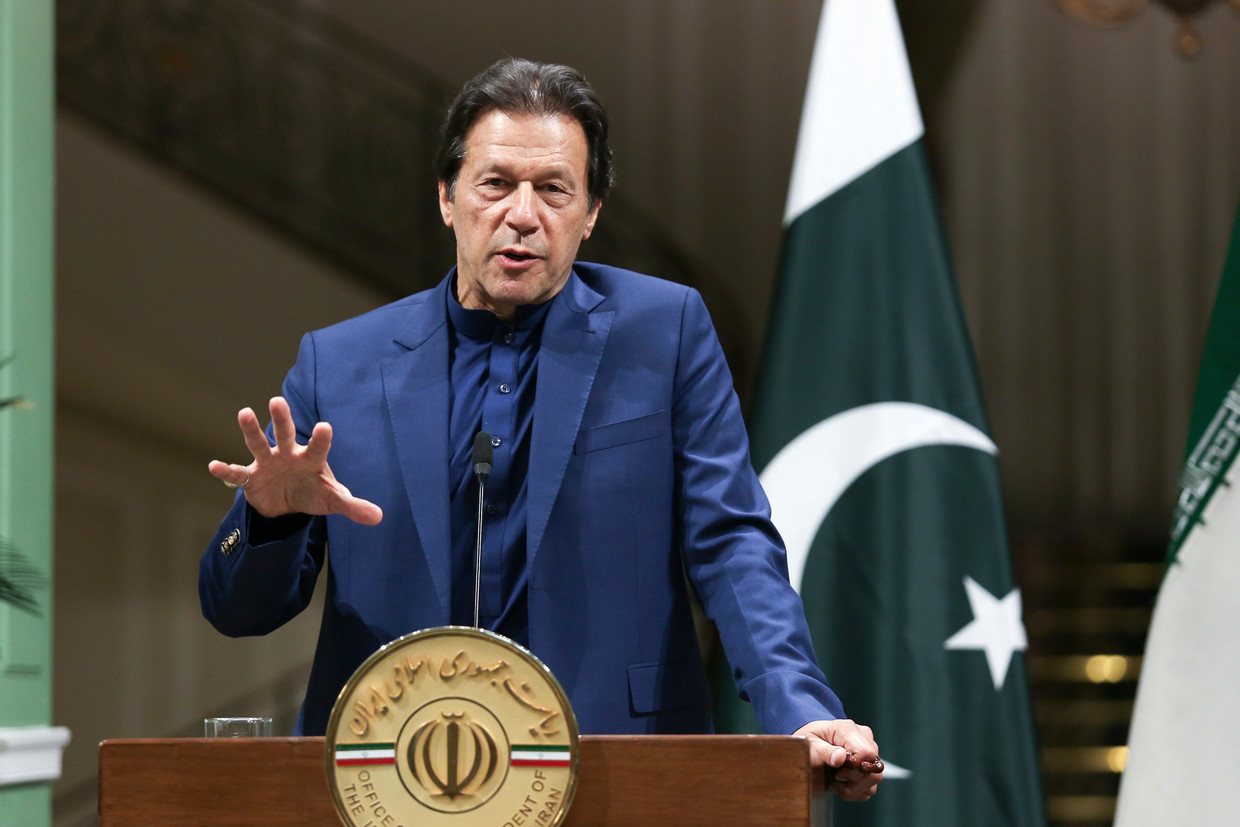 During a virtual address to United Nations General Assembly (UNGA) on Friday, Prime Minister Imran Khan proposed a 10-point agenda on how to avoid an economic collapse in developing countries because of the COVID-19 pandemic. The session opened on Thursday..

The idea was to develop a united recovery response to the deadly coronavirus pandemic. It will be addressed by 141 speakers, including 53 heads of state, 39 heads of government, 4 deputy prime ministers, and 38 ministers through pre-recorded videos.

Debt suspension, drawing rights of $500 billion, and return of stolen assets stashed in rich countries topped some of the suggestions on the premier’s list.

PM’s video message detailed his plan, which included an emergency plan for financial support to developing countries. He said the pandemic caused immense human suffering and created the deepest global economic contraction since the great depression of the 1930s.

Nearly 100 million people in developing countries will fall back into extreme poverty, while rich countries had injected $13 trillion as the fiscal stimulus to revive their economies, PM Khan mentioned.