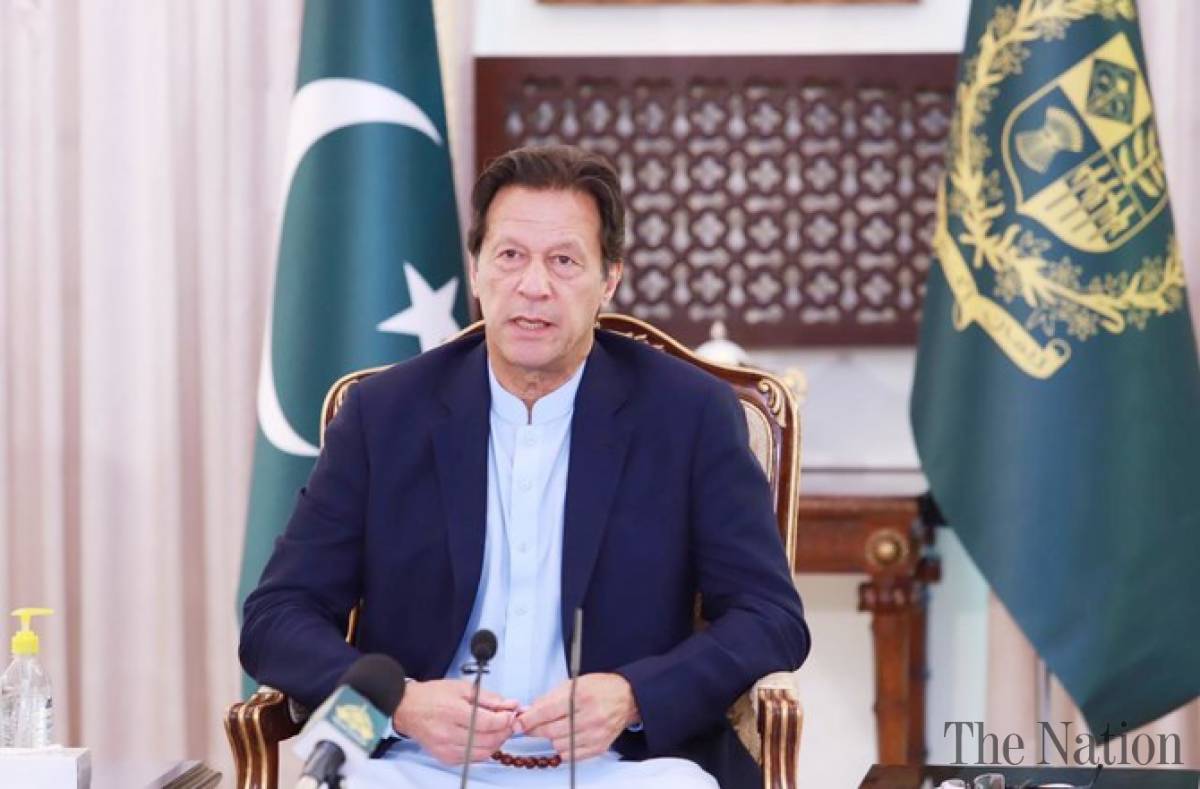 Prime Minister Imran Khan says the government has decided not to shut down factories and businesses despite a growing rate of coronavirus infections and deaths in the country.

“We don’t want to lead people to death due to hunger, while saving them from coronavirus,” said PM.

Mr. Khan made an impassioned appeal that the nation should join hands with the government and defeat the second wave of coronavirus while strictly observing SOPs that primarily require wearing face mask at public places.

The prime minister was speaking to media representatives at the Chief Minister Secretariat during his visit to Lahore on Wednesday, where he also held a one-on-one meeting with Chief Minister Usman Buzdar and discussed the administrative and political affairs of the province.

Saying that his government suspended all of its public meetings and gatherings to counter the ever-rising threat of coronavirus infections, the prime minister yet again made it clear that the opposition would not be able to get NRO even with its many public meetings.

Referring to the Islamabad High Court’s observation in the order that public gatherings had become a heightened threat for the public, the PM said,

“The government will no more allow the opposition to continue holding its public meetings and creating a potential threat to the masses’ lives.“

In this article:COVID in Pakistan, COVID-19, Lockdown, PM Imran Khan