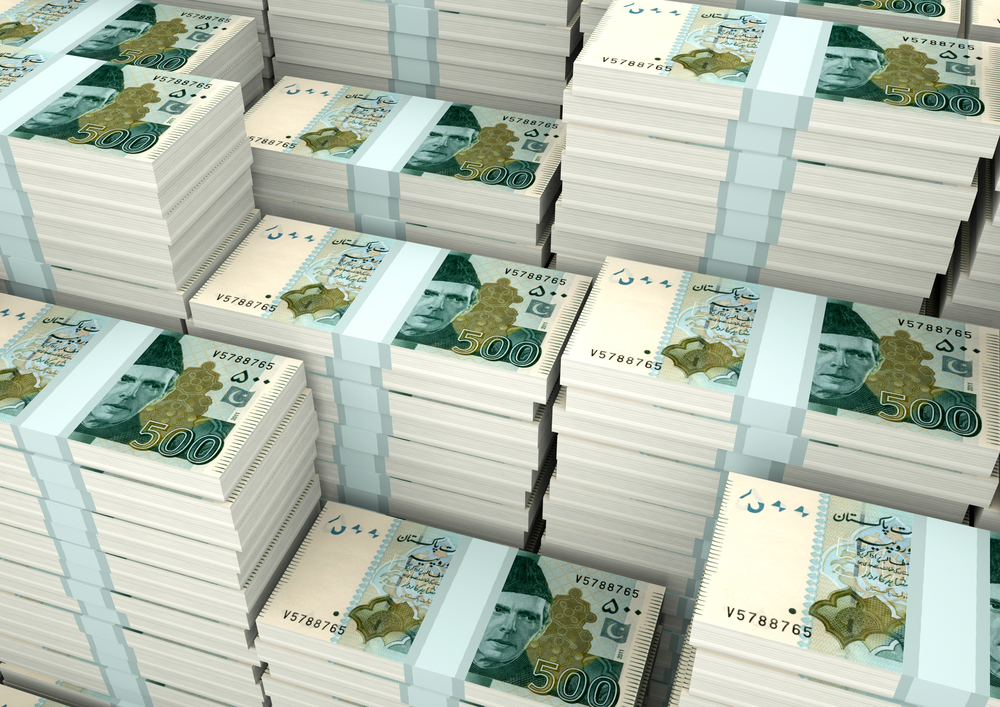 Pakistani rupee became the third best-performing currency in Asia after the currency hit an almost eight-month high at Rs158.91 against the US dollar in the interbank market on Monday, experts said.

The development may help to tackle high inflation as Pakistan has turned net importer of wheat, sugar, and cotton this year to improve supplies.

The analyst added, “Improvement in rupee-dollar parity reduces pressure on the external debt as well as imported inflation in the country.”

In this article:Pakistani Currency, PKR