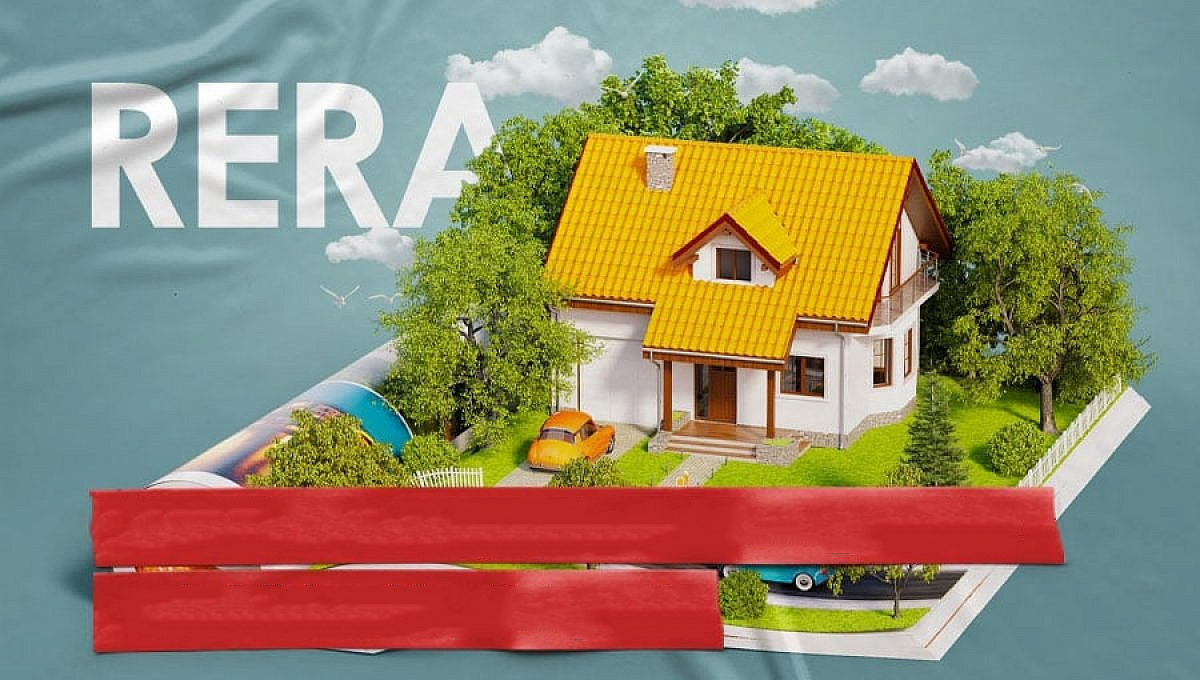 THE  REAL  ESTATE  SECTOR constitutes a sizeable proportion of any country’s economy.  Pakistan’s real estate sector, alone, can generate immense revenue for the country — eventually, solving all the economic woes of approximately 22 million population. No other sector attracts as much foreign investment in the country as real estate. Pakistani expatriates find it safer to buy a property because it offers them a secure and profitable investment.

Amid such times, when the world economy is in recession, there is a dire need to assist-ing the real estate sector in boosting economic activity in the country. Prime Minister Imran Khan’s construction package, despite being a flagship project has failed to kickstart the construction sector due to a lack of incentives for the struggling real estate sector.

Another important step that I render to be of utmost importance is the creation of one of a kind ‘Real Estate Regulatory Authority’ (RERA) for the protection of the interests of sellers, purchasers, and realtors’. The consumer often suffers when the projects they have invested their hard-earned money in, do not execute on time or fail to meet the standards or the model shown at the time of inauguration is nothing but a lie. We do not have any platform yet in our country where such grievances could be addressed, and the protection of interests ensured. We must understand that the real estate sector can ignite the process of industrialization in a country marred by a lack of revenue and economic growth.

RERA, among other issues, could help resolve realtors’ complaints of not being paid the service charges (commission) by the sellers or buyers. We need to keep in mind that there are more than one million realtors currently working across Pakistan without being registered with RERA, how will the government protect their interests? A smart line of action is to immediately make a committee that should be announced for a fresh draft of RERA.

Realtors/Estate agents are recognized around the world as highly professional individuals. In foreign countries, they are respected in their communities and treated with honour and dignity, at par with other professionals. Meanwhile, in Pakistan, the agents who are working as the representa-tives of the sale and purchase of a proper-ty, are neither supported by the state nor the media voice their concerns.

Even though a RERA bill was introduced in the Senate on 21st August 2017, it never actualized. The purpose of having a Real Estate Regulatory Authority, as per the bill was:

Although the objectives outlined in this RERA Bill, 2017 were noble, it failed to earn the support of the very sector it was drafted for. The primary reason for such a shocking response from realtors was that the foremost stakeholders were not consulted when the draft was being made. It is pertinent to question how can civil servants, politicians, economists, and chartered accountants draft a bill for the real estate sector without consulting the primary stakeholders?

However, this is not one such example of incompetence and negligence on part of the government. If a foreign client in the real estate sector comes to our office and reveal different rates of various depart-ments (DC, FBR, and market), they blame us for the discrepancy.

Hence, DC rates should be created transparently, not by someone who is sitting comfortably in his office determining the rates for the areas, without even assessing the on-ground situation. Rates defined with such little knowledge and facts will always remain questionable. DCs must always consult the respective real estate associations of the area before determining the rates.

To avoid unnecessary confusion and uncertainty, my suggestion here is to set the DC rates at the lowest value of the property. This will no doubt accelerate investment from overseas Pakistanis who consider it absurd to declare in papers a false value of their property. Once an investor-friendly climate is created, it will outset all the attached sectors of the economy.

Another suggestion for the incumbent government to set into motion the wheels of the economy, especially after a financial-ly disastrous lockdown would be to include all the societies established and currently developing, into the Prime Minister’s Naya Pakistan Housing Scheme Project (NPHDA); a flagship project of the PTI government. Under the NPHDA, the government should decrease the mark-up rate to 2-3% from the current 5% for 5 Marla plot. These measures combined with the applicability of such rates all over Pakistan would help generate economic activity in the country.

I would like to express my utmost desire that the PTI government will pay heed to the proposals of a patriot citizen of this country whose only intention is to see the country treading on a path towards industrialization and development.