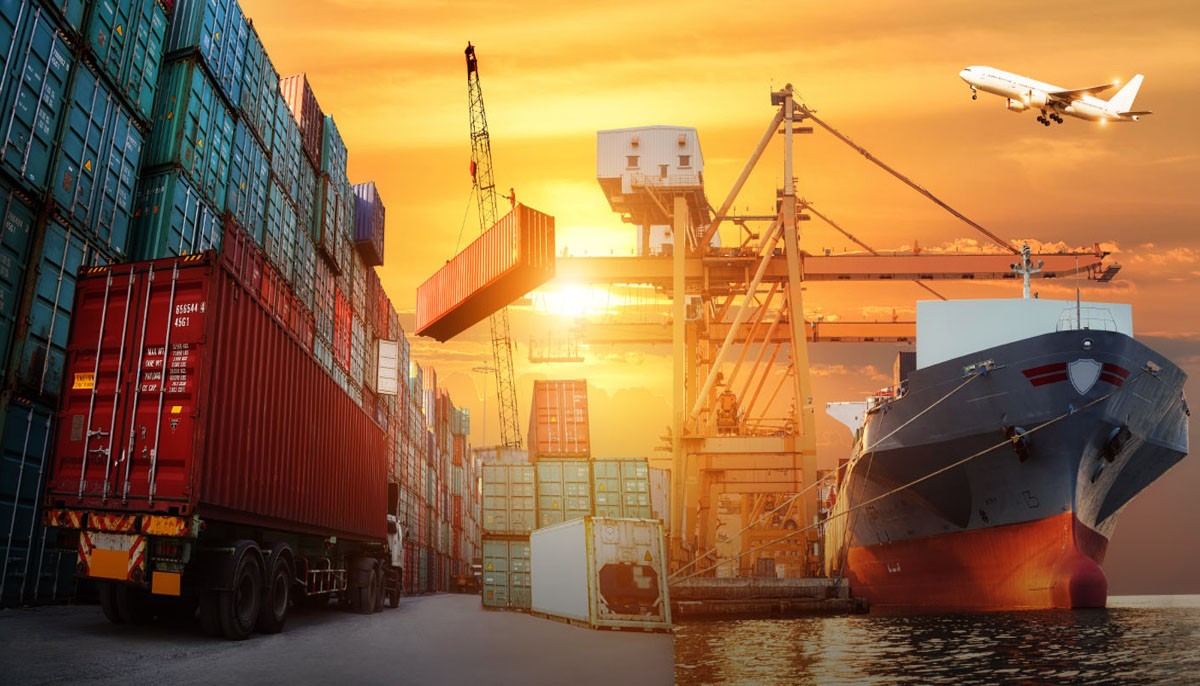 Pakistan’s exports crossed the $2 billion mark for a second consecutive month in November, Adviser to the Prime Minister on Commerce Razak Dawood announced in a tweet Tuesday.

The commerce adviser said exports have increased by 7.2% year-on-year in November, according to the provisional figures received by the government.

Dawood explained furthered by sharing that for the first five months of the current year, the exports increased to $9.732 billion as compared to $9.545 billion over the same period last year.

Dawood gave credit to the “hard work of our exporters”, saying that they deserve praise for this achievement.

In this article:COVID-19, Increase, Pakistan Exports