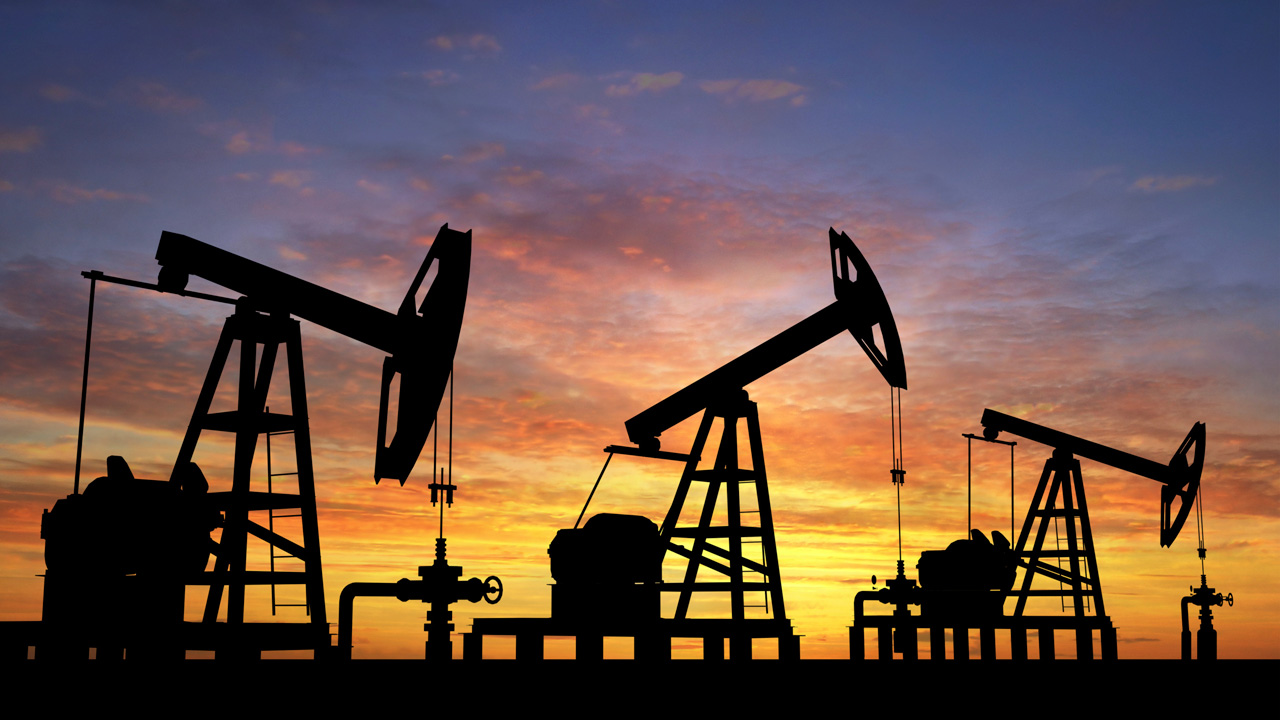 ISLAMABAD: Russia declined to provide Pakistan with a 30-40% discount on Russian crude oil, claiming that all quantities were already committed and that it was unable to make any offers at this time.

During negotiations in Moscow, the Pakistan delegation—which included State Minister for Petroleum Musadik Malik, the joint secretary, and representatives of the Pakistan Embassy in Moscow—asked for a reduction.

The negotiations came to an impasse, but the Russian side made a commitment to take Pakistan’s proposal into consideration and to subsequently communicate its position through diplomatic channels.

According to sources, Russia can provide oil at rates similar to what it is offering to major consumer countries with stable economies, at an appropriate time. All quantities are currently contracted with significant purchasers, they claimed.

The Russian side urged Pakistan to begin by fulfilling its commitment to the Pakistan Stream Gas Pipeline, that is to be built from Karachi to Lahore, Punjab.

During the negotiations, the Pakistani side expressed a desire to alter the PSGP project’s model.

The Russian side said that just a few provisions of the shareholding agreement needed to be finalized and that the model of the project under the GtG structure had already been established.

The official delegation from Pakistan arrived in Moscow on November 29 for a three-day round of talks with Russian officials to explore the possibility of importing crude oil at a reduced price, as well as the mechanism of payment and shipping costs.

Russian crude oil may be processed in Pakistan’s refineries, and one private refinery has previously used Russian crude oil to provide finished goods, according to sources in the industry ministry.

In this article:Crude oil, Pakistan, Russia