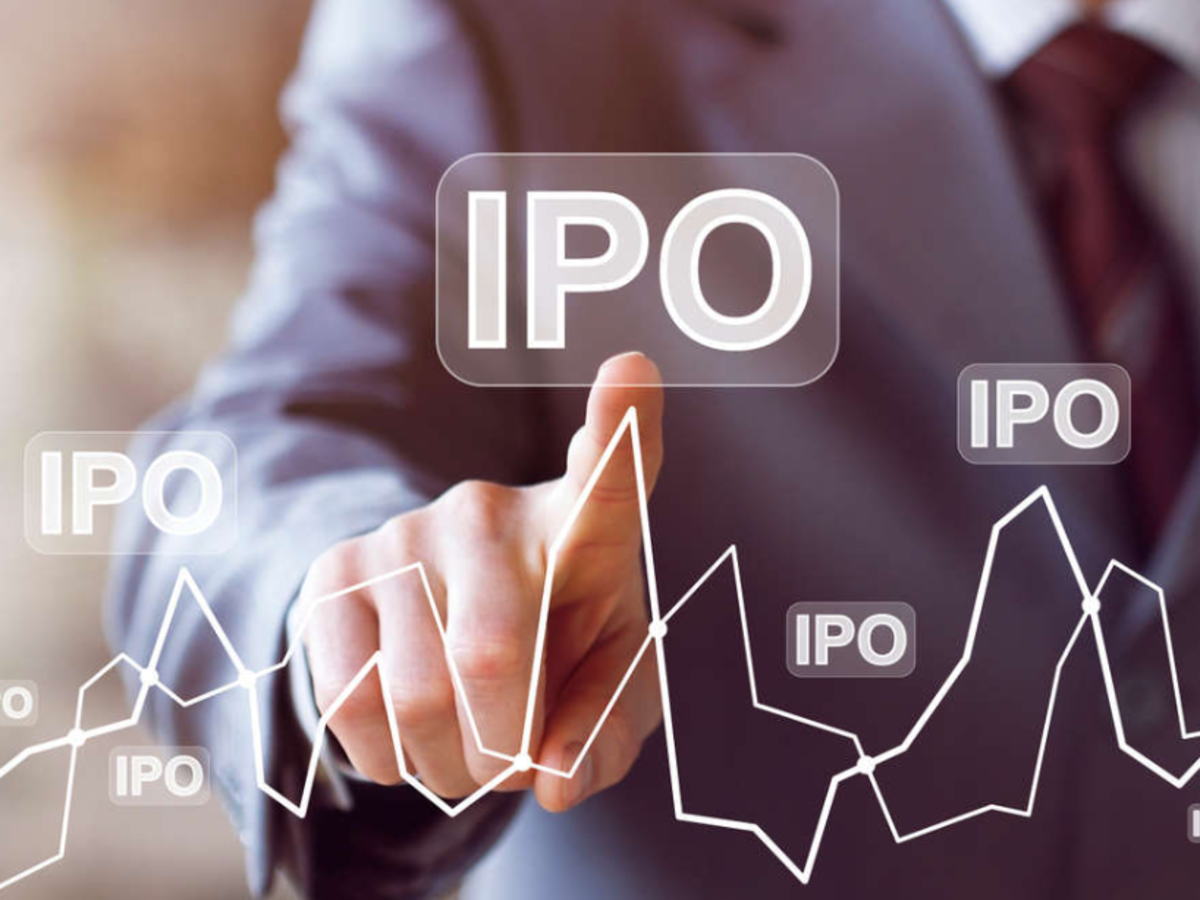 Pakistan’s market for initial public offerings is coming out of hibernation and heading for a record year.

The nation, which has posted the fastest equity rally in Asia since March, will host about 10 new-share sales in the fiscal year to June 2021, according to its top adviser Arif Habib Ltd. That follows a 17-month streak of no new initial share sales and beats the previous record of nine deals in 2008.

“IPOs will always be active when the stock market is performing and company valuations are good. There is a lot of liquidity too with funds shifting allocation from the fixed-income class to equities.”

Pakistan’s benchmark stock index has jumped 52% since March, beating runners-up Vietnam and India, and gaining twice as much as China. Yet, it remains one of the world’s cheapest markets with a forwarding price-earnings multiple of 7.4 times.

Arif Habib, which has led two offerings this year, expects at least another five deals, Habib said. The adviser has handled half of the 36 initial public offerings in the past decade, according to data compiled by Bloomberg.
Equity gains in Pakistan have been partly fueled by falling returns on a fixed income after benchmark interest rates fell by almost half to 7%. The nation’s economic growth is also recovering thanks to a drop in new virus cases.