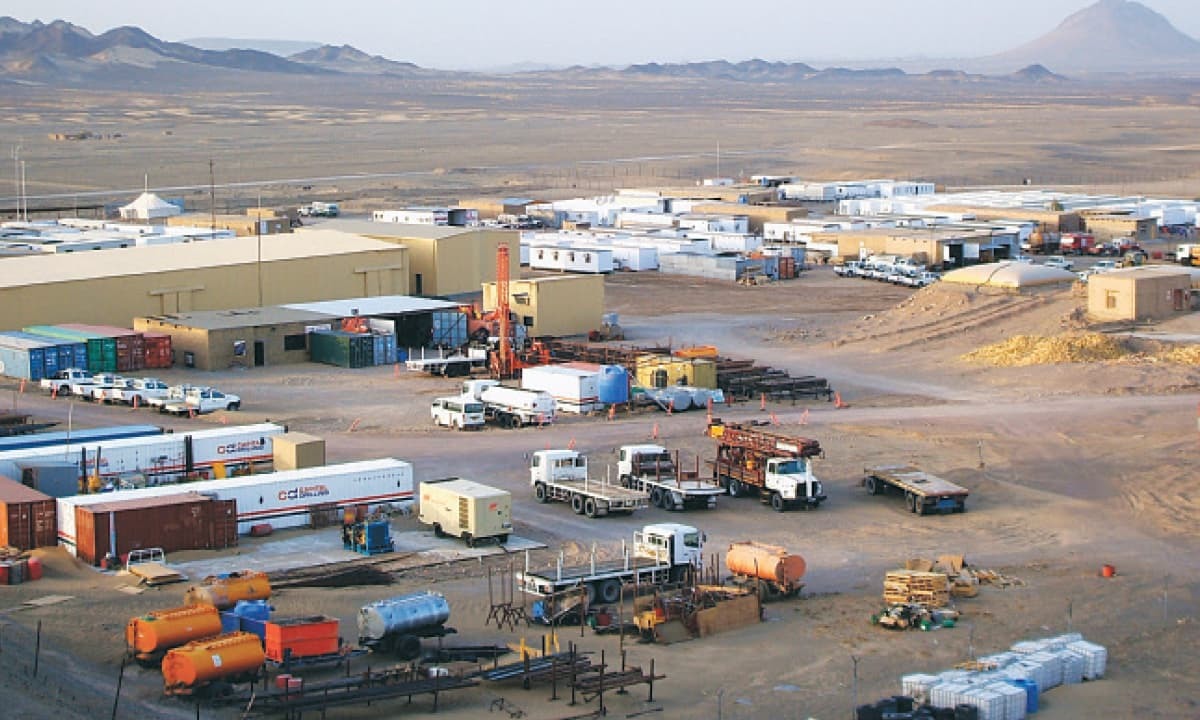 ISLAMABAD: The World Bank’s International Centre for Settlement of Invest­ment Disputes (ICSID) has granted a stay on the enforcement of a penalty awarded against Pakistan in the Reko Diq mining lease dispute.

“This is a success for Pakistan and its legal team,”

said a statement issued by the Attorney General office on Thursday.

In July 2019, an ICSID tribunal had slapped a whopping $5.97 billion award against Pakistan for denying the mining lease to Aus­tralian company Tethyan Copper Company (TCC).

Immediately thereafter, the TCC commenced proceedings for the enforcement of the award, the AG office statement said, adding that Pakistan had in November 2019 challenged the award and initiated proceedings seeking its annulment.