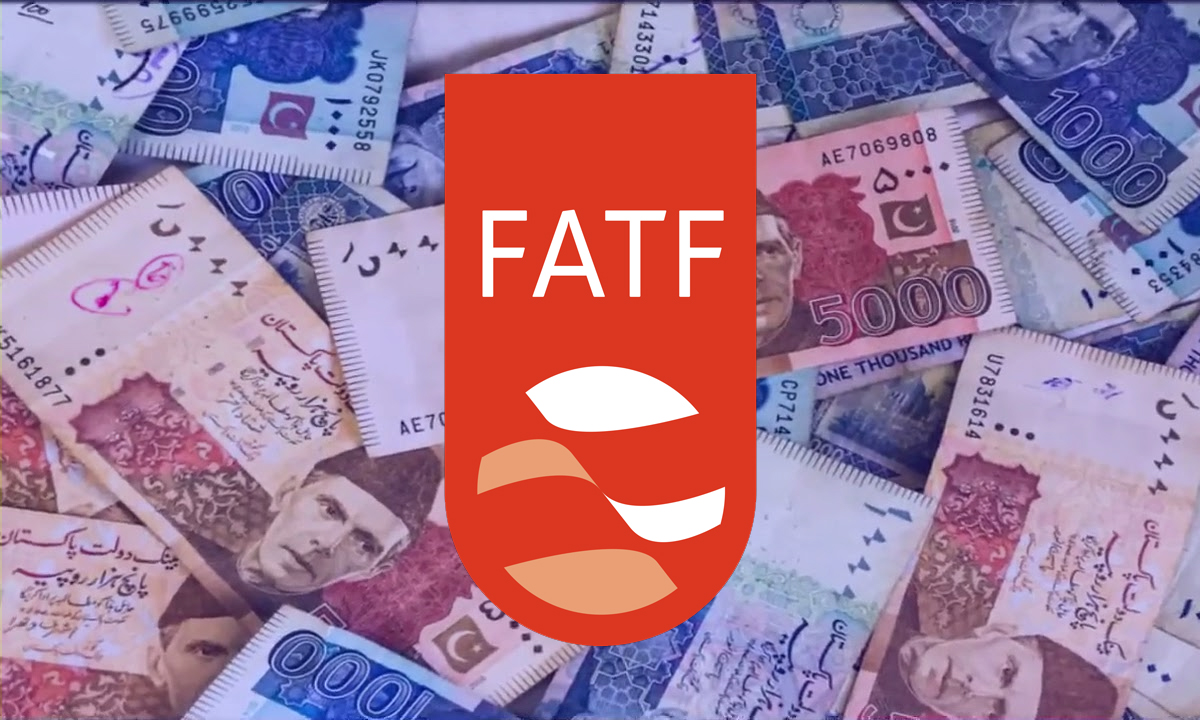 Amid passing through 15 pieces of legislations from the Parliament despite having a thin majority in the Upper House of Parliament, the Pakistan Tehreek-e- Insaf (PTI) led government has demonstrated its strength and grip on power to get smooth sailing on the Financial Action Task Force (FATF) front.

There is no easy way out for graduating from the grey list but Islamabad is hopeful of a positive outcome at least on account of the recognition of its progress towards implementing 27 action plans from the watchdog working against money laundering and terror financing at international levels.

The plenary virtual meeting of FATF is scheduled to be held from October 21 to 23 for evaluating Pakistan’s performance towards implementing 27 action plans to graduate from the grey list. Pakistan was placed on the grey list in June 2018 when Islamabad remained unable to comply with the required 40 recommendations placed by the international watchdog on account of curbing money laundering and terror financing in line with the UN Security Council Resolutions 1267 and 1373 in the aftermath of 9/11, 2001.

With the recent enactment of the legislation, the increased documentation requirement has multiplied difficulties for common Pakistanis as the banks and financial institutions were bound to comply with KYC (Know Your Customers) and CDD (Customer Due Diligence). Experts consider the move in the right direction that would help the country to achieve documentation of the economy. But a common Pakistani would have to justify its source of any unusual income otherwise he or she could be charged under the money laundering or terror financing act. However, the experts believed that the documentation of the economy will ultimately be beneficial for the country as it will bring many sectors in the tax net by end of the day.

With the enactment of Anti Money Laundering Law 2020, the money laundering had become a cognizable offense and the number of penalties increased manifold to bring it in line with FATF standards.

Pakistan was placed into the grey list in June 2018 by the FATF when Islamabad failed to comply with 40 recommendations to curb money laundering and terror financing. In order to be excluded from the grey list, the FATF placed a 27 points action plan and granted a one-year timeframe to implement it and graduate from the grey list until October 2019. However, Pakistan could not comply with the full demand or wish-list so a six-month extension was granted. The COVID-19 pandemic outbreak provided another six-month extension that would be exhausted in October 2020.

With the eruption of a new controversy after the surfacing of un-authorized FinCEN documents where some Pakistani banks were also allegedly found involved in money laundering, the FATF stated that it is aware of press reports about the disclosure of suspicious activity reports (SARs) documents filed by financial institutions with the US Department of the Treasury’s Financial Crimes Enforcement Network (FinCEN).

“We will not comment on information from SARs or suspicious transaction reports (STRs), which is confidential information under the FATF standards,” the statement said.

Irrespective of this, the FATF emphasizes the importance for all countries to fully and effectively implement the FATF standards and for the private sector to fulfill its responsibility to detect and help prevent money laundering and terrorist financing, which includes filing suspicious transactions reports with competent authorities.

In supporting the fight against money laundering, terrorism financing, and proliferation financing, the FATF has not only developed robust standards that over 200 countries and jurisdictions have agreed to comply with but initiated multiple projects in recent years to improve the efficiency of anti-money laundering prevention systems. The FATF’s work helps ensure a coordinated global response to prevent organized crime, corruption, and terrorism in which both the public and private sectors have important roles to play.

In recent months, FATF placed around 20 countries including Pakistan as jurisdictions under increased monitoring which are actively working with the FATF to address strategic deficiencies in their regimes to counter money laundering, terrorist financing, and proliferation financing.

When the FATF places a jurisdiction under increased monitoring, it means the country has committed to resolve swiftly the identi- fied strategic deficiencies within agreed timeframes and is subject to increased monitoring. This list is often externally referred to as the ‘grey list’.

Finally, the fate of Pakistan on account of the grey list would be decided this month. The FATF issue possessed political dimensions because every Pakistani justifiably raised this issue that why Afghanistan was not placed in the grey list?

The political analysts believed that through FATF, Washington DC wants to keep the pressure on Islamabad policymakers to play their role in making a US-Taliban truce a success. Otherwise, this lingering sword would continue to haunt Pakistan in months ahead. This could be proved that Pakistan was under scrutiny on account of two reviews one from the joint working group of FATF and the second ongoing mutual evaluation report (MER) from Asia Pacific Group (APG). Pakistan’s scrutiny simultaneously on these two accounts cannot be justified so this hanging sword might continue on our heads through multiple ways. However, Indians wish to slide Pakistan into the blacklist might not materialize keeping in view progress made by Islamabad in the last one and half year period. But Islamabad will have to focus upon prosecution and convictions of those who face serious charges in money laundering and terror financing cases. After strengthening legislation prospects, the law will have to be implemented effectively to ensure writ of the state and for coming out from the grey list.