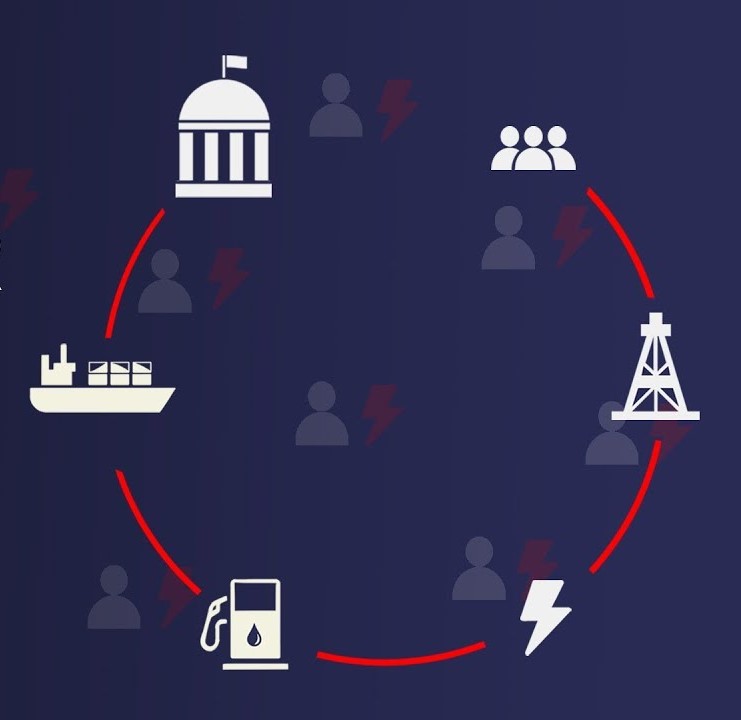 In a recent declaration by the Power Division, it has been reported that Rs. 31 billion worth of debt has amounted from the distribution companies while Rs. 65 billion with regard to unpaid subsidies and Rs. 34 billion due to high interest as a consequence of non-payment of dues.

Furthermore, Rs. 33 billion worth of markup of Power Holding Company along with Rs. 103 billion in generation cost and Rs. 34 billion for K-Electric. Altogether, the circular debt increased by Rs. 300 billion but due to prior adjustments of approximately Rs. 145 billion of consumer tariff, the circular debt has risen to Rs. 156 billion in just five months.