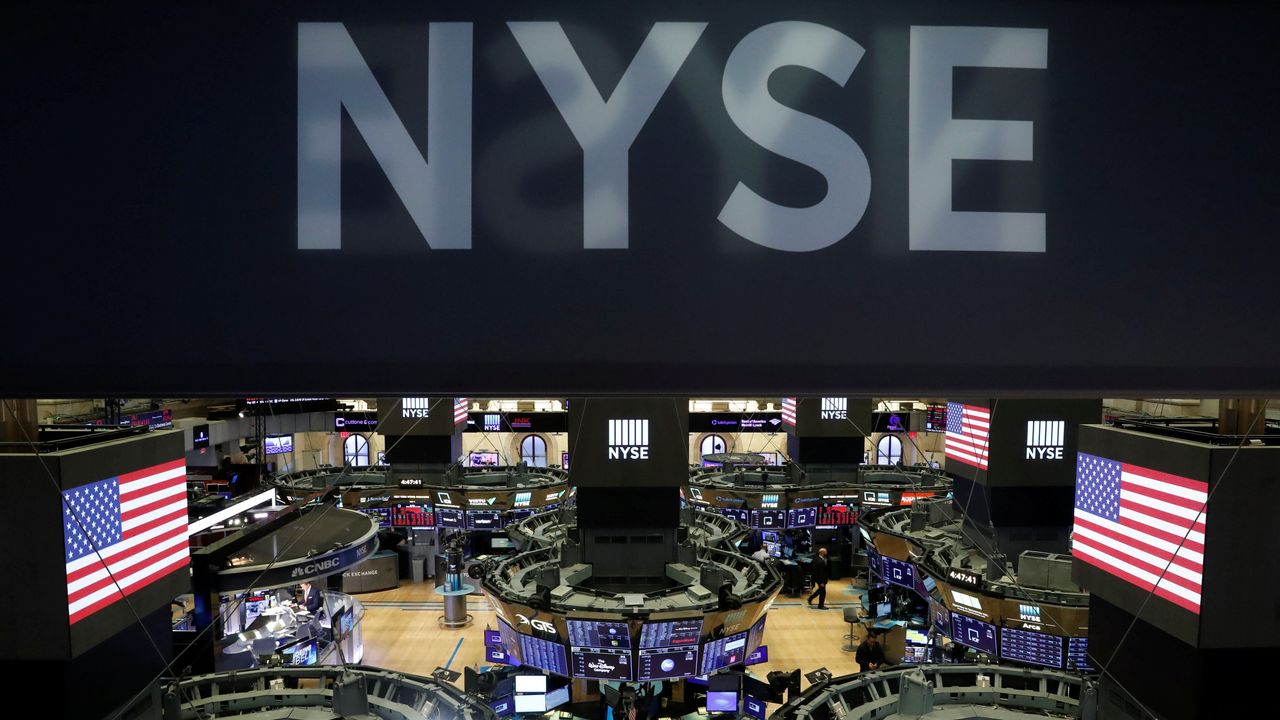 NYSE has now taken U-turn on its decision basing the decision on “further consultation” with regulatory authorities.

“I suspect that the NYSE never wanted to delist these stocks in the first place. They acted on guidance regarding the executive order.”

“That interpretation has clearly changed and the NYSE has moved quickly to change course,” said Halley.

Shares of all three companies surged on the Hong Kong stock market bouncing back after punishing sessions in both New York and Hong Kong.

China Unicom rose by 8.5%, while China Telecom jumped 8% and China Mobile rebounded by 7%.

After which the NYSE indicated that it might revisit the decision, saying it would continue to evaluate the applicability of Mr. President’s Executive Order to the three companies and their continued listing status.