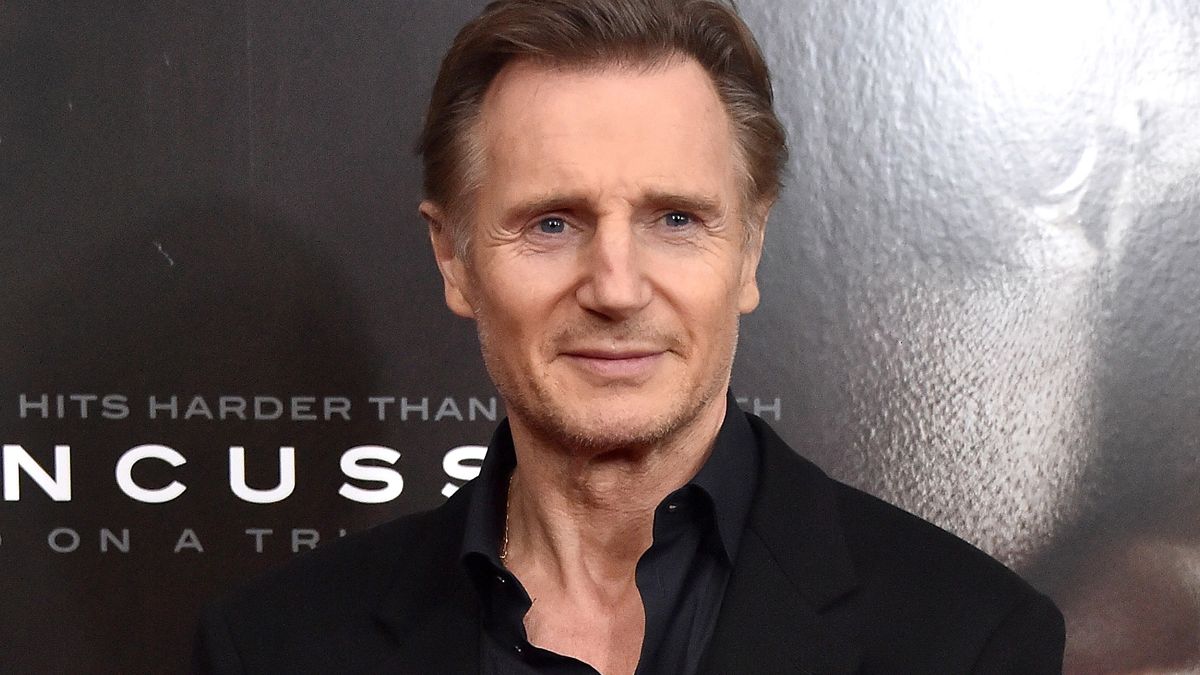 The action hero has indicated that he intends to get retirement from acting. The star is mostly seen on the screens loaded with action.

The virtual European Film Market revealed in a report that Netflix has bought the domestic rights of the flick for $18 million.

After watching the impressive promo of the film, ‘The Ice Road’, the owners of Netflix got excited to acquire the film, besides several other interested parties. The bosses must have had in view the huge success of another movie of Liam Neeson. His 2011 flick ‘Unknown’ turned out to be among Netflix’s Top 10 movies as the year 2021 began.

Netflix has earlier also invested a substantial amount of money as it lavishly splurged $16 million for the Rebecca Hall-starrer film ‘Passing’.

The official release date of the movie has not been announced so far by the streamer.

In this article:Liam Neeson, Netflix, The Ice Road