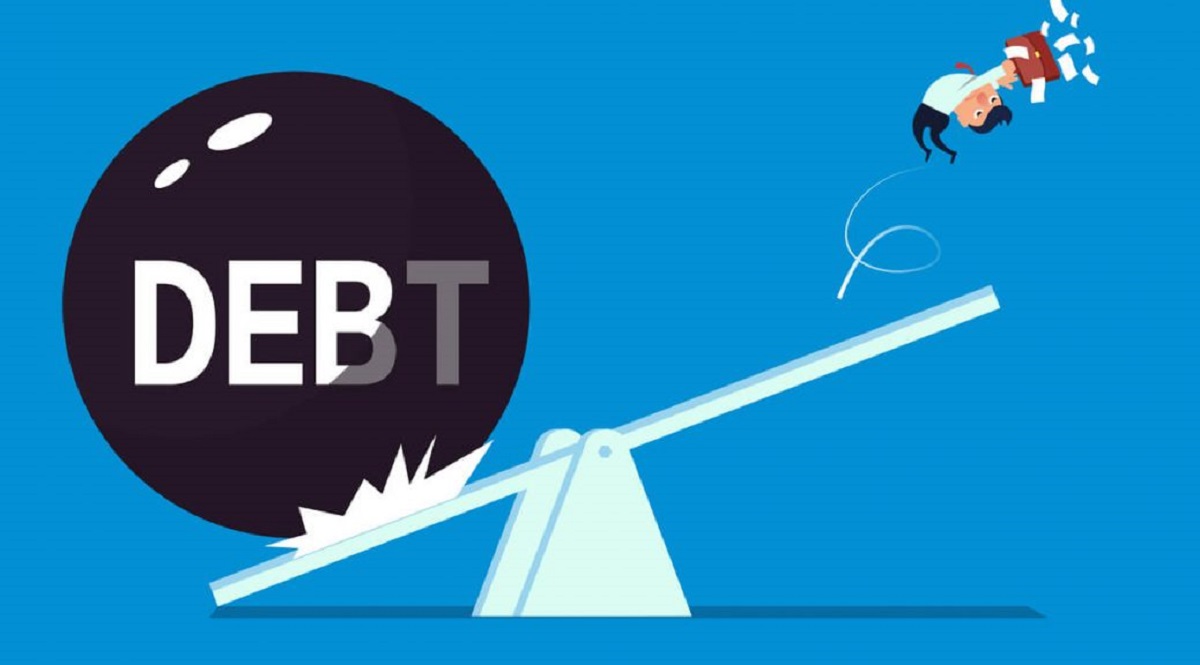 The world economy was already witnessing a synchronised downturn even before the outbreak of COVID-19. The outbreak has simply dealt a major blow to the $133 trillion world economy by totally devastating it with a speed which has not been experienced in nearly a century. The leading economies of the world have witnessed massive contraction, throwing many millions out of work and into poverty and hence, wiping out the gains of the last several decades that took millions out of poverty. Like the major economies, the pandemic has also severely damaged the economies of the developing countries, including the economies of low-income countries (LICs).

The pandemic has triggered unprecedented policy responses around the world. Governments in both developed and developing countries have taken extraordinary measures to prevent the spread of the virus. At the back of collapsing private sector demand, governments around the world used both fiscal and monetary stimulus to prop up aggregate demand and accordingly accumulated unprecedented debts. While developed economies have enormous capacity to afford high debt burdens, it is the developing countries and particularly the LICs that now face a rising debt burden. Most importantly, the LICs face the risk of catastrophic sovereign debt crisis with a possibility of disorderly debt default. Pakistan, being a low-income country, has also witnessed its economy contracting, revenue efforts faltering, expenditure on social protection — COVID-19-related and for the economic revival — elevating, budget deficit balloon- ing and both public and external debts reaching unsustain- able levels.

It is important to note that the debt level of the LICs were already high and unsustainable even before the onset of COVID-19. According to an IMF study published in February 2020, half of the LICs, that is, 36 out of 76 countries, were at high risk of or already in debt distress. At the same time, sovereign debt downgrades by the major international credit rating agencies have soared in 2020 — to the highest level in 40 years. Argentina, Ecuador, Lebanon, Suriname and Zambia have already defaulted on their external debt payment and are at various stages of the debt restructuring process.

At the back of collapsing private sector demand, governments around the world accumulated unprecedented debts. Many LICs face the risk of the catastrophic sovereign debt crisis with a possibility of disorderly debt default. The total external debt stock of the LICs eligible for the debt relief provided by the G-20 countries stood at $744 billion in 2019, equivalent to, on average, 33 percent of their Gross National Income (GNI). Total debt owed to private creditors amounted to $102 billion and to official bilateral creditors, composed mainly of G-20 countries, at $178 billion at the end of 2019. Such a high level of debt overhang is likely to slow investment and growth for years to come in the LICs.

COVID-19 has pushed the debt level of these countries to a new height because of pandemic-related expenditures; their revenues faltered because of the contraction of their economic activities, resulting in a rising budget deficit and accordingly a rise in debt. As a result, the pandemic has adversely affected both the solvency and liquidity indicators of these countries. The extent of debt distress of these countries will depend on the depth and duration of the pandemic’s impact. Given the emerging post-pandemic debt situation in developing countries in general and the LICs in particular, it is highly likely that the world may witness a repeat of the disorderly defaults of the 1980s.

Pakistan’s external debt and liabilities (EDL) were growing at an alarming pace even before the onslaught of Covid-19. Major factors that contributed to the surge in debt included fiscal profligacy, stagnant or declining exports, sharp depreciation of the exchange rate, keeping the discount/policy rate at an elevated level, borrowing in foreign currency to build foreign exchange reserves, and a decline in non-debt creating inflows.

COVID-19 has further aggravated the country’s debt situation. Pakistan’s external debt and liabilities stood at $40.3 billion in end-June 2007, and increased to $95.3 billion in 2017-18 — an increase of $55 billion in one decade or $458 million per month (See Table 1). It has further increased to $113.8 billion by September 2020 — that is, an addition of $18.5 billion in 27 months or $685 million per month. It is important to note that Pakistan added $72.4 billion during the two lost decades or 76 percent or over 3/4th of its EDL were accumulated in the two lost decades (See decade of the 1990s and the decade of 2008-18). The pace of debt accumulation over the last two and a quarter years is ominous (see Table 2). It is interesting to note that one thing was common in the two lost decades in which the country accumulated more than 3/4th of its EDL, that is, Pakistan remained in the IMF programme. Pakistan is again in the IMF programme and the debt is accumulating rapidly. Pakistan’s EDL is projected to rise to $118 billion and public debt to Rs. 41867 billion (or 90 percent of GDP).

Against this deteriorating debt situation that COVID-19 struck Pakistan, creating a perfect storm for public finances. On the one resulted in a sharp increase in pandemic-related expenditure, putting tremendous strain on government. Notwithstanding the perfect storm, Pakistan like many other countries around the world, undertook expansionary fiscal and monetary policies to protect the vulnerable sections of society; to prevent job losses, bankruptcies and revive the economy. While Covid-related expenditure surged, the tax efforts of the government faltered equally, causing the budget deficit to remain at an elevated level, causing public debt to increase sharply. Like other LICs, Pakistan also faced serious difficulties in honouring its debt service obligations in an orderly manner because of declining exports and other non-debt creating inflows. With increased debt vulnerabilities, fiscal pressures, and a similar breakdown in the North America in 2003 affecting large parts of the US and Canada took almost seven months and global economic meltdown, Pakistan’s capacity to absorb more debt has been weakened. Pakistan faced a serious dilemma in choosing between servicing debts to the lender and helping the vulnerable sections of society, including workers, small shopkeepers and so on. There is now a growing consensus at the global level regarding the likelihood of a protracted debt crisis in developing countries in general and LICs in particular.

Dr. Ashfaque Hasan Khan is currently the Principal and Dean, Shool of Social Sciences and Humanities, National Unversity of Sciences & Technology (NUST), Islamabad as well as a member of the Economic Advisory Council of the Government of Pakistan.