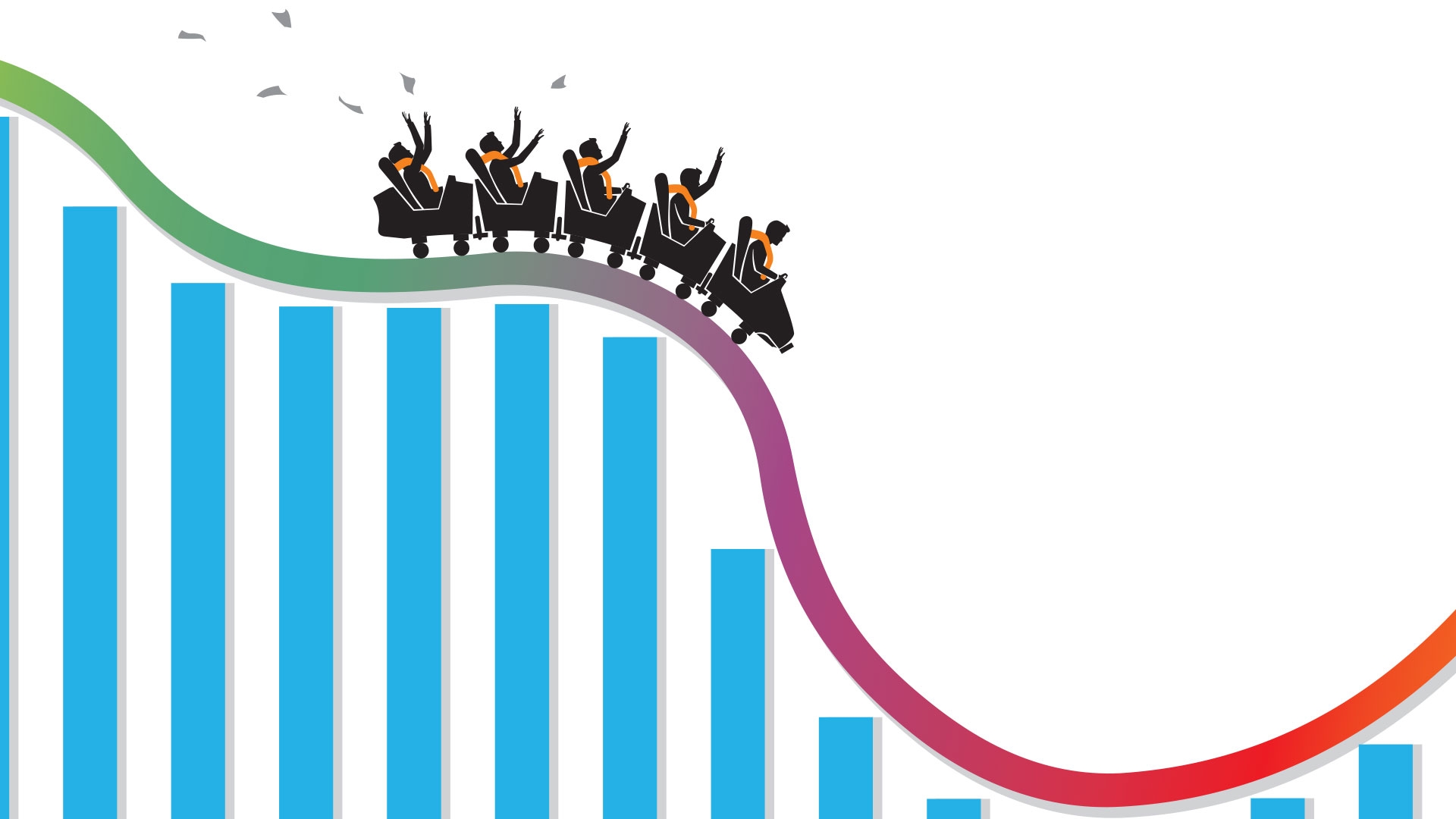 Experts say because of COVID-19 there is an economic slowdown all over the world and Pakistan is no exception. They say that since the majority of developed countries gradually removing the restrictions imposed through the lockdowns, the economic activities are now picking up. According to them, foreign investment in Pakistan is also likely to pick-up in the next eight months of this financial year.