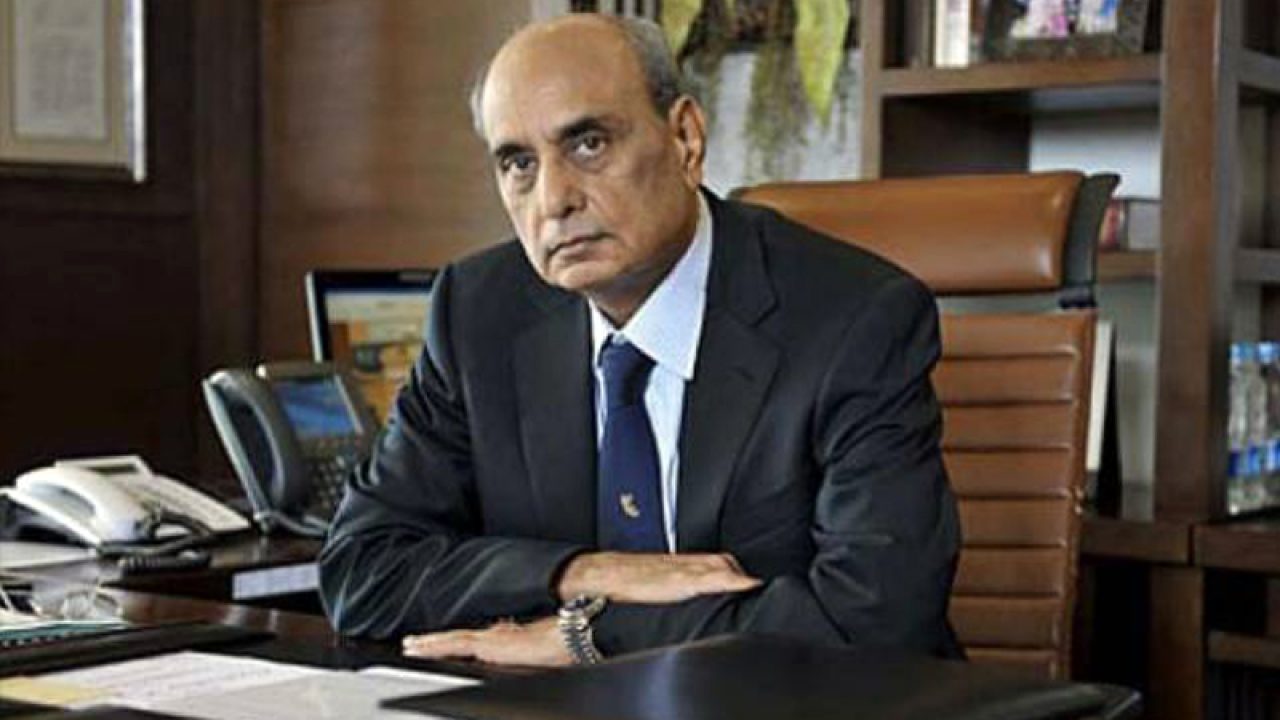 FEDERAL BOARD OF REVENUE is reluctant to implement orders of Special Court for Customs and Taxation has directed to investigate country’s richest person Mian Mansha in offenses of money laundering, false statement in verification, evasion of tax, furnishing of inaccurate particulars of income and wealth and acquiring assets from the proceeds of crime. Court also ordered to attach the properties and bank accounts of Mian Mansha family in the St James’s Hotel and Club case. Order was issued in February 2020.

The order was issued when FBR approached the court and stated that Mian Muhammad Mansha and his family have failed to provide the money trail or explanation for sources of income large enough to build assets in London.

“It seems FBR has compromised this high-profile case since no complaint of money laundering has been filed in court against Mian Mansha and his family,” a source privy to the matter said.

This is despite the fact that “FBR has established that Mian Mansha and his family laundered money to buy properties in London”. He further added that six months had passed with no progress with regard to filing of the case.

FBR official, on condition of anonymity, said that bank accounts of the Mansha family had been attached and further investigation was ongoing.

“FBR could not attach the family’s properties as it requires many legal agreements to be followed and involvement of Foreign Office to proceed further in the case,” he stated while requesting anonymity.

He mentioned that attempts were made to influence the case – even at the level of chairman FBR office – but to no avail.

Another official informed TTI that despite the power dynamics, FBR investigation of such high-profile cases was transparent and free from external pressures.

“I have told Prime Minister Imran Khan that we will go after every big fish, come what may,” he said.

The FBR had pleaded in court that there was a strong possibility that money was transferred overseas by declaring it a loan from foreign entities, which led to investigation under Anti-Money Laundering Act 2010 after the court’s permission. This probe has established beyond doubt that members of the Mansha family have fabricated layers of deception and spread the transaction over several jurisdictions to make the source of funding obscure.

The authorities are still awaiting information regarding $22 million loan from Avendale Enterprises Ltd from the British Virgin Islands. However, there are reasonable grounds to believe that the other entity in British Virgin Islands is a paper company, hence the whole transaction of loan facility needs to be probed ab initio.

According to FBR, the accused pleaded during the proceedings of concerned tax office and investigation conducted by Directorate General of Intelligence and Investigation Islamabad that the investment for the purchase of St James’s Hotel and Club was supported by debt and equity. Following the comprised loan document of $42 million, there is a need for fresh investigation. This inquiry was conducted after credible information regarding hefty investment by the Mansha family in November 2010 was received.

The Mansha family incorporated M/s Sea Capital Ltd in October 2010 in the UK with the sole purpose to purchase St James’s Hotel and Club. The directors of the company are two Pakistani residents, Mr. Hassan Mansha and Ms. Iqraa Mansha.

The Pakistani directors of RHOP have stated in their response to the queries of the Directorate General of Intelligence and Investigation and during assessment proceedings that the hotel’s acquisition was made indirectly through the nonresidents’ companies for commercial reasons.

The cases of the three directors were selected for audit by the Large Taxpayers Unit Lahore under Section 177 of the Income Tax Ordinance 2001 by the Commissioner Inland Revenue Lahore vide notice dated 26/04/2017 for being the beneficial owners of the investment in the purchase of the hotel. The audit proceedings were covered by probing sources of investment for the acquisition of St James’s Hotel and Club by the Mansha family. The taxpayers were required to explain and substantiate their claims of a short-term loan of $4.743 million, a long-term loan of $42 million, and show-cause notice.

The taxpayers responded that the hotel’s acquisition was made possible through a mix of debt and equity, however, details of debt and loans were not provided to the Large Taxpayers Unit.

During the course of these proceedings, information regarding the loan arrangement was received from the Inland Revenue Authority of Singapore (IRAS) through FBR’s International Taxes Wing, which was shared with Large Taxpayers Unit Lahore and the same was considered during the assessment proceedings. The tax officer conducting the audit accepted the plea of the accused regarding the loans based on copies of the loan agreements received from IRAS and did not draw any negative interference.

In October 2018, the FBR again approached the IRAS through its International Taxes Wing to confirm the information regarding the loan arrangement. The IRAS informed in December that no data was available in their record and information was sought from the taxpayer company Residentia Holdings Pte Ltd which, in turn, has requisitioned the record from its Pakistani representatives.

The documents pertaining to debt and loan arrangements were provided to IRAS while the International Taxes Wing requested the respective competent authorities of Guernsey and the British Virgin Islands to verify the documents of loan agreements as forwarded by the Singapore authority. The Revenue Services of the States of Guernsey confirmed that no entity with the name and title of Easy Investment Ltd was ever incorporated in Guernsey.

FBR says this information renders the whole transaction suspicious and raises key question regarding the veracity of the claims of the Mansha family, beneficial owners of the Residentia Hold-ings Pte Ltd loan agreement.

The analyses of wealth statements of the Pakistani directors and shareholders of Residentia Holdings Pte Ltd show that huge amounts were debited from these accounts during the same period as that of acquisition of St James’s Hotel and Club. For a thorough investigation of this case, it is significant that relevant bank accounts’ statements be acquired to trace any outward remittances by the taxpayers in addition to their initial investment in shares of Residentia Holdings Pte Ltd.

Syed Nadeem Rizvi, the spokesperson for FBR, said the case is sub judice so it is inappropriate to comment at this stage.

Mian Mansha was approached to present his point of view but no response could be recorded.

Article by: A. Muqeet Waqas

In this article:Anti-Money Laundering Act 2010, FBR, Federal Board of Revenue, Mian Muhammad Mansha, Special Court for Customs and Taxation