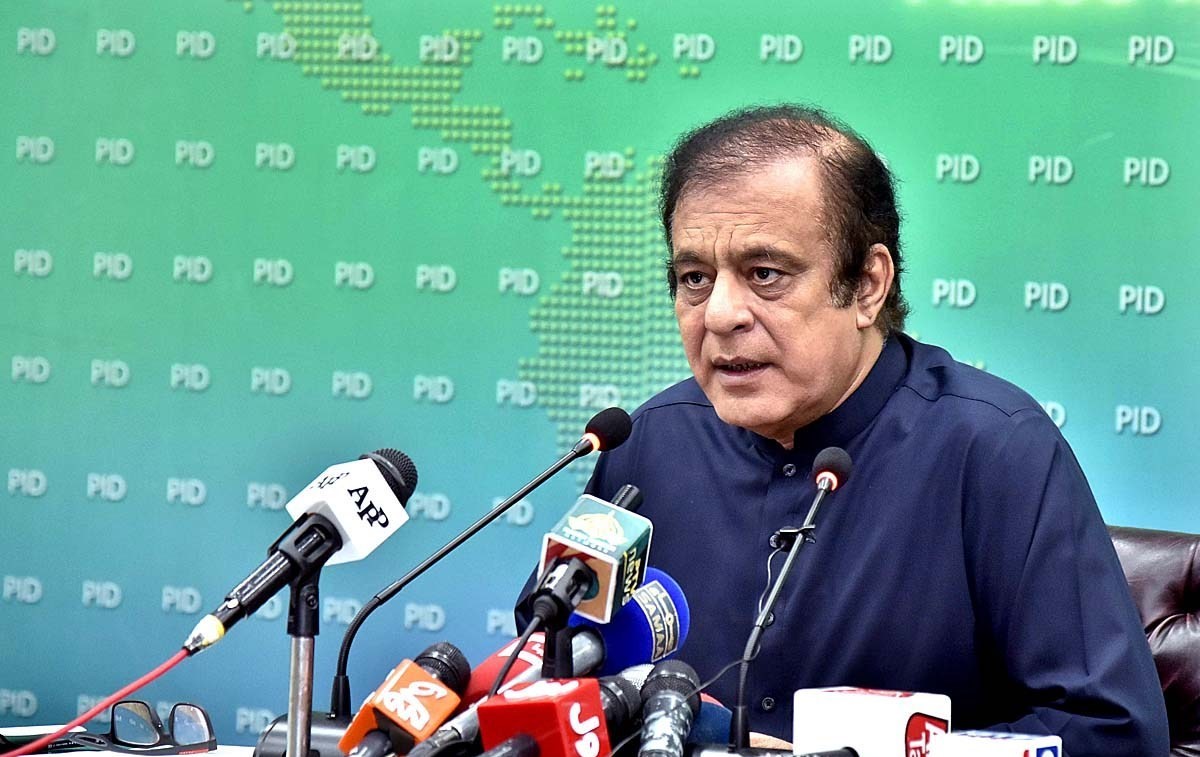 The Federal Cabinet formulated a system to hold provinces accountable for the way they have been spending funds provided under the National Finance Commission (NFC) Award. The cabinet also made a special committee to target the responsible involved in the June petroleum crisis.
Information Minister, Shibli Faraz, addressing a press conference said,

“Presentation given by the finance ministry explained that there is a fundamental gap between the money that the Centre gives to the provinces and the revenue generated by them due to which the provincial governments do not have any incentive to increase their revenue.”

He further said that provincial governments lack the motivation to raise local revenue because they receive a set amount from the federal government.
The Minister also mentioned the lack of available mechanisms for the transparency and accountability of the money used.

“Punjab gets Rs1.448 trillion from the Centre and generates Rs306 billion, Sindh receives Rs764bn from the federal government but generates only Rs314bn, Khyber Pakhtunkhwa gets Rs602bn and earns only Rs50bn while Baluchistan generates Rs51bn against Rs282bn share in the NFC”, he supported his statement with figures.

He further said that after the 18th Constitutional Amendment, new emerging issues need to be resolved as in the case of Sindh, there is no visibility of the utilization of billions of rupees given to them.
The Minister said that the Federal Government is responsible for spending in the case of natural disasters, pandemics, and on development packages besides NFC Award.
He added, “As a result, the Centre isn’t left with a lot and is forced to take loans for its expenses.”