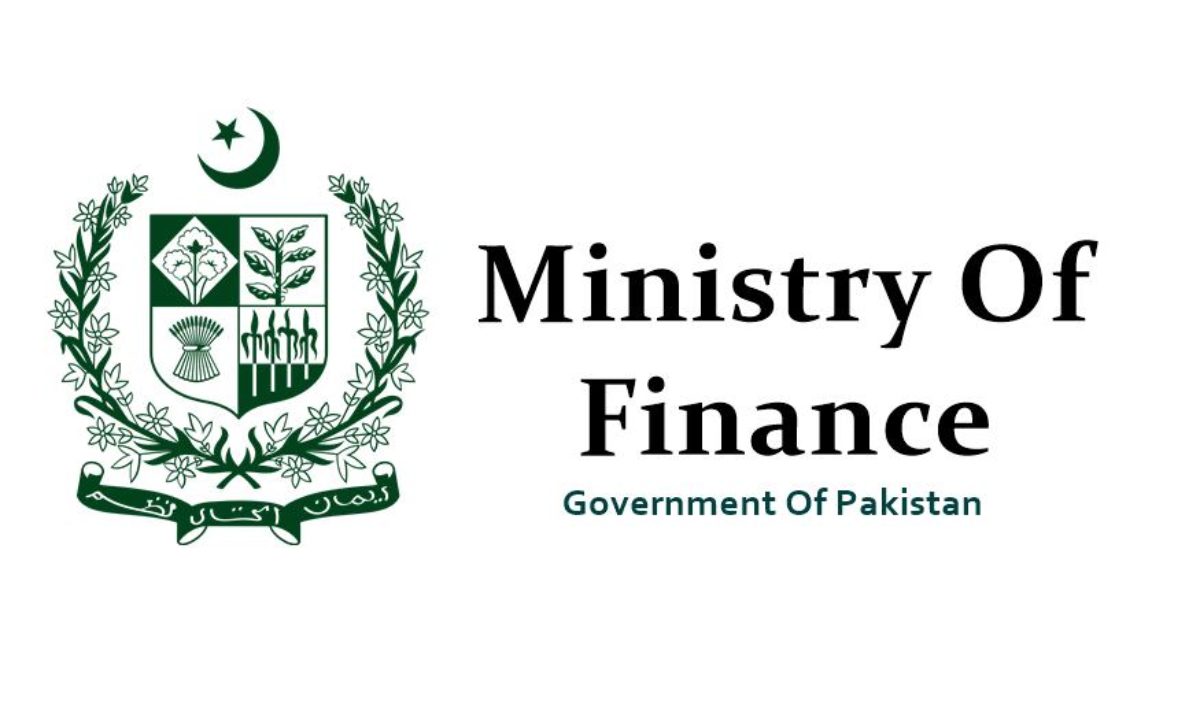 As far as short-term savings certificates are concerned the rates have been increased on the returns as well. The rate of return was fixed at 6.76% for a period of 3 months. The six-month profit margin was set at 6.80 to 6.82%, says the notification. The 12-month rate of return was raised from 6.80 to 6.92%. However, the rate of return on the savings account will remain at 5.5%.

The Finance Ministry has issued a notification that the new rate will be applicable from January 21.

In this article:Ministry of Finance, Nation Savings, Rate of returns