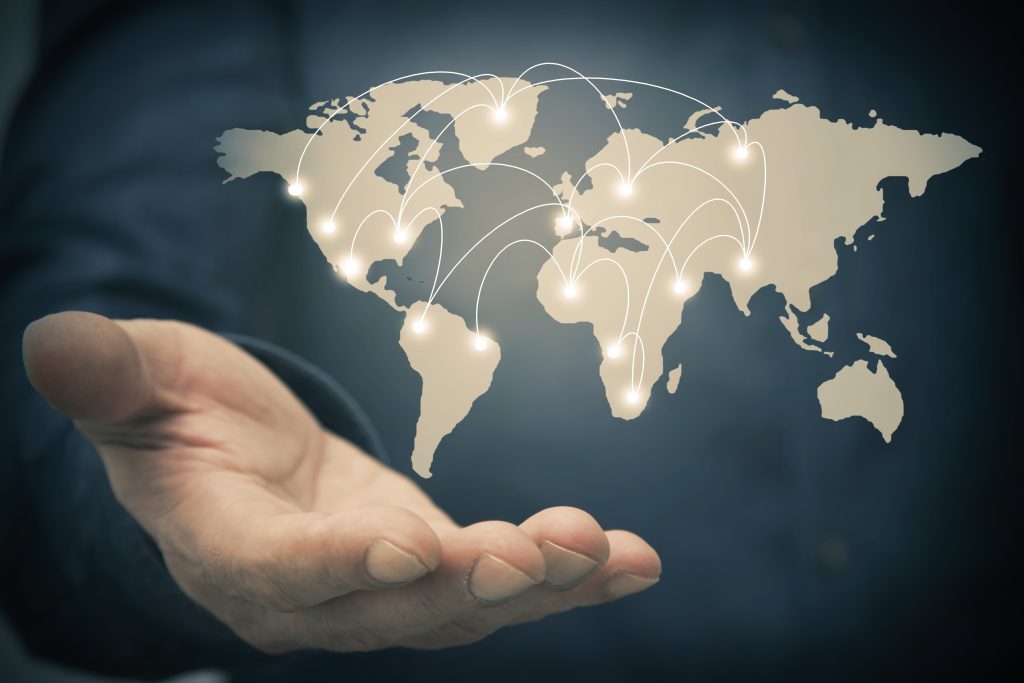 The investment made by multinational companies hit a six-month high at $189 million in September 2020 as they poured capital into various projects in Pakistan, particularly oil and gas exploration and power production.

The investment, however, stood low when compared with an average of $200 million per month in the previous fiscal year 2019-20.

The flow of foreign direct investment (FDI) into the country, especially for initiating new projects, will improve gradually until Coivd-19 challenges are overcome across the globe.

The health crisis has prompted investors in developed countries to put their major investment decisions on hold for developing states until the world finds a way out of the crisis, say experts.