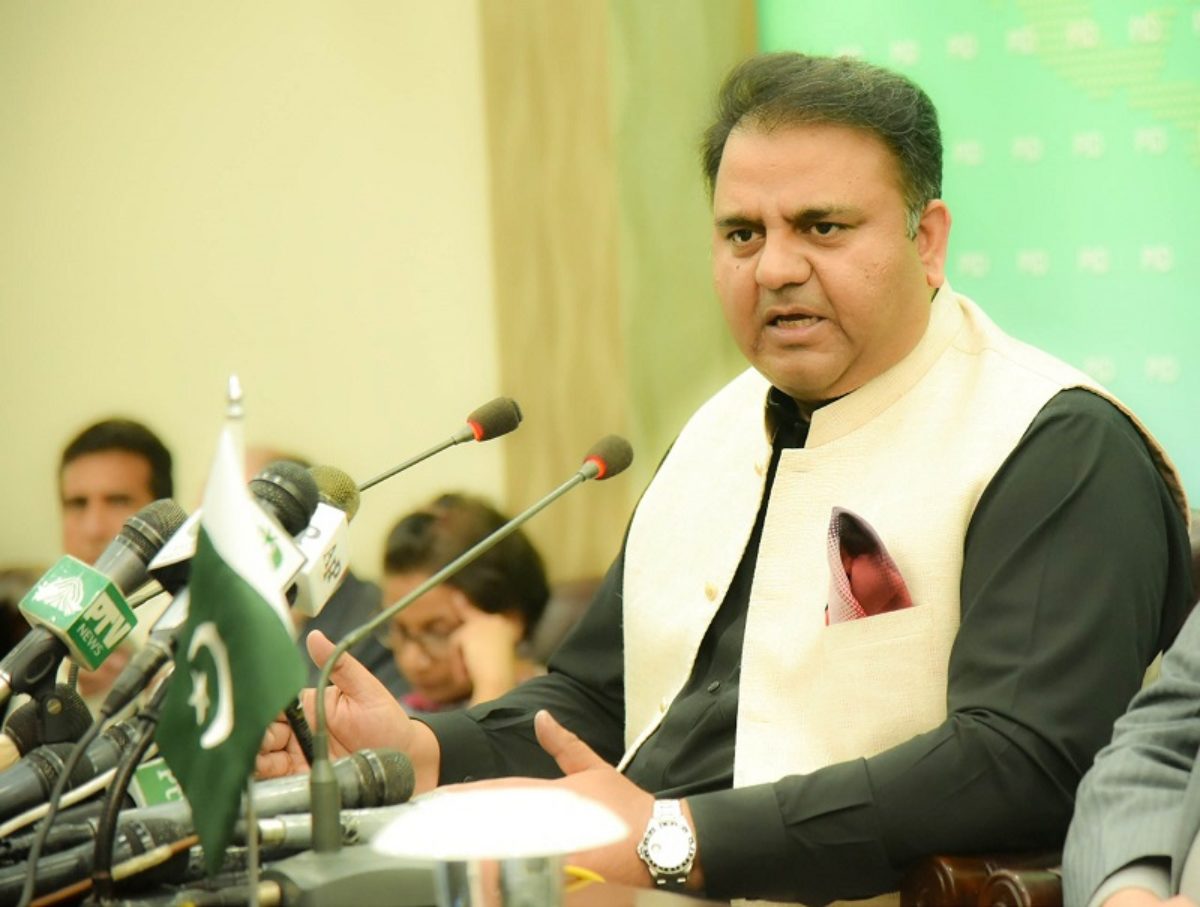 On Monday, Federal Minister for Science and Technology Fawad Chaudhry said that the Pakistan Tehreek-i-Insaf (PTI) government was working on a plan to convert public transport into electric vehicles in metropolitan cities.

At a ceremony held to sign a memorandum of understanding (MoU) with British company EGV to build electric buses locally, he said that after introducing an electric vehicle charging station in Islamabad, the government had decided to install EV charging stations on motorways across the country.

Mr Chaudhry said that in the first phase, buses would be run in Lahore, Karachi and Islamabad. He said 40% of public transport buses would be shifted to electricity in 10 years.

He said that over the next 2 to 3 years the entire motorway network would shift to electric vehicle charging.

Mr Chaudhry had announced last month that battery-powered electric buses would operate in Pakistan from this year.

In this article:Fawad Chaudhry, Government Projects, Public transport in Pakistan