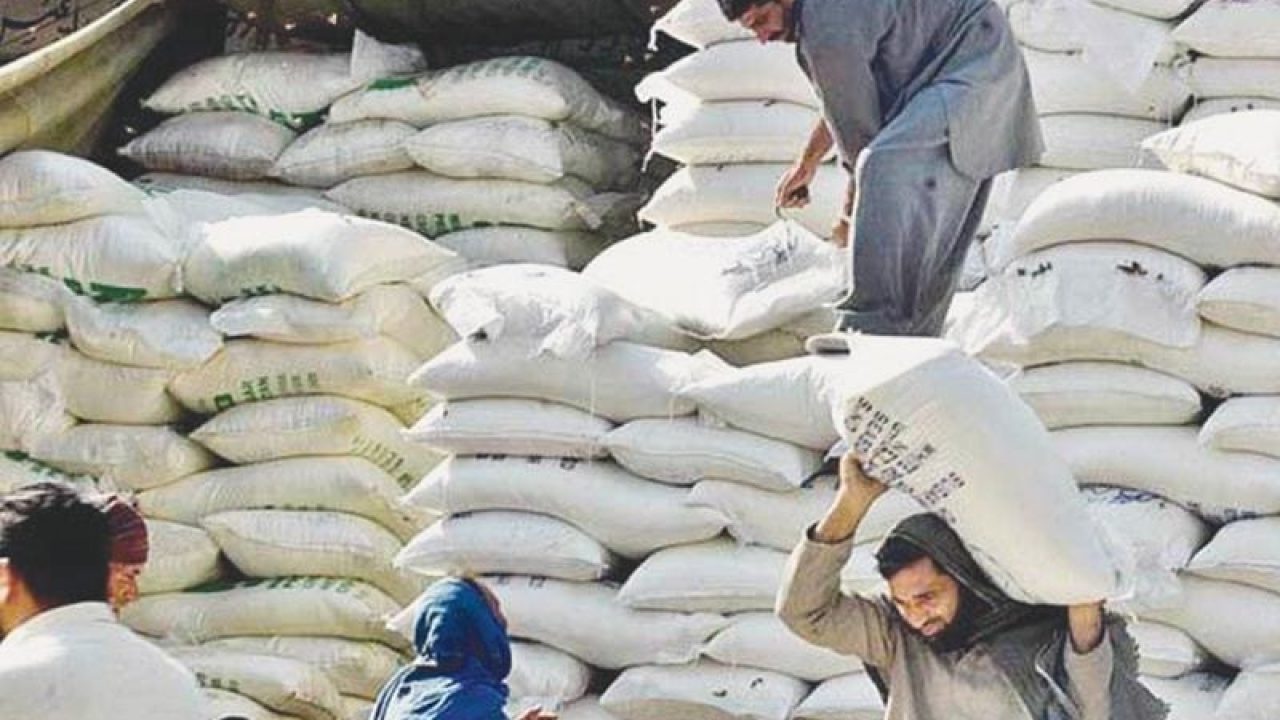 Adviser to the Prime Minister on Finance and Revenue Dr. Abdul Hafeez Shaikh chaired the meeting of the Economic Coordination Committee (ECC) of the Cabinet here at the Cabinet Division.

ECC considered and approved the import of 180,000 MT of wheat from Russia on a GTG basis waiving off all taxes/levies duties on GTG import of wheat. The forum was informed that about 5 million tons of wheat was available with the public sector in stocks. In terms of import 430,000 tons has already been imported by the private sector and another 1.1 million ton was expected to be imported by the end of December 2020. In terms of wheat import by the public sector, Trade Corporation of Pakistan (TCP )has already opened an LC for importing 330, 0000 MT of wheat while TCP is in the process of tendering another about 1.2 million tons. Another 180,000 tons are imported through GTG arrangement from Russia.

ECC also allowed the exemption from sales tax on supply of sugar imported through Trade Corporation of Pakistan of up to 300,000 MT and allowed the amendment of SRO 751(1)/2020 dated August 20, 2020 of the Revenue Division for the purpose.