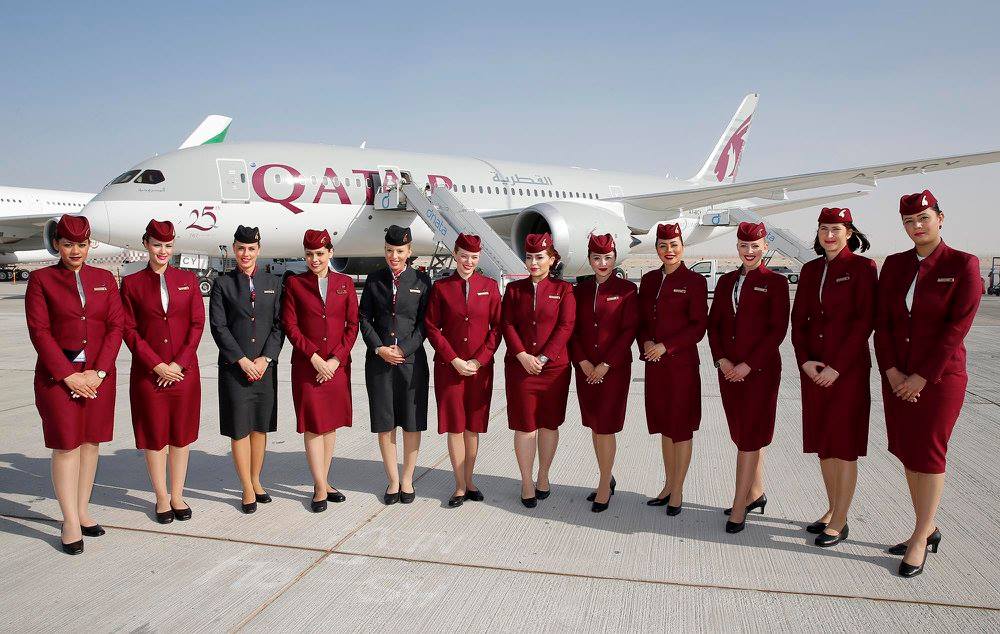 ISLAMABAD: Pakistan’s Civil Aviation Authority (CAA) has ordered five international airlines to pay compensation to passengers for unnecessary cancelling flights, causing great inconvenience to hundreds of passengers. Taking notice of cancellation of flights, the Civil Aviation Autho­rity (CAA) has directed to Qatar, Turkish, Emirates, Etihad, and Fly Dubai to immediately accommodate the affected passengers, arrange their next flights, stay in hotels and pay them due compensation as well.

Presuming ease of travel restrictions by the authorities, these international airlines scheduled extra flights to Pakistan and made bookings but then cancelled the flights after the Nat­ional Command and Opera­tion Centre (NCOC) maintained travel curbs considering the rise in Covid cases in some areas.

The CAA also cautioned those airlines that it would be constrained to initiate regulatory action against them, which may include financial penalty, cancellation of one or more flights and revocation of schedule authorization.

The CAA has written a letter to Qatar Airways, Turkish Airline, Emirates Airline, Etihad Airways and Fly Dubai, asking them to comply with its directive about giving relief to the passengers whose flights were cancelled. The Authority been noted that a large number of passengers have been affected by flight cancellations of flights to Pakistan by these airlines in recent weeks. Keeping in view the imposition of flight operation restrictions (i.e. 20pc of approved inbound scheduled flight operations) since 5th May 2021 and subsequent periodic extensions of the restrictions which were duly communicated to the airlines through timely NOTAMs, the reservations made by these airlines after 5th May 2021 or such passengers on such flights, were unjustified,” stated the aviation regulator.

The CAA said: “Such reservations should only have been made after confirmation of lifting of restrictions. A substantial number of the affected passengers have been facing great inconvenience and financial losses (in the form of hotel accommodation expenses, living expenses etc.) as they had planned their departure from foreign countries to Pakistan as per their reserved flight departure dates.”

The airlines were informed that compliance reports on the directives should be provided at the latest by July 8, failing which Pakistan CAA would be constrained to initiate regulatory action that could include financial penalty, cancellation of one or more flights and revocation of schedule authorisation.

While maintaining travel curbs with 20pc of the normal air traffic from rest of the world, the NCOC had earlier recommended increased the capacity for only direct international inbound flights from Europe, Canada, the UK, China, Malaysia and some other countries to 40pc of the normal volume of passengers from July 1.